Garbodor is a Poison type Pokemon introduced in Generation V. It evolves from Trubbish starting at level 36. Garbodor has a Gigantamax for. Take a look below for 25 fascinating and interesting facts about Garbodor.

1. Garbodor has the appearance of a pile of trash spilling out of a large, torn garbage bag.

2. It has a round, lumpy body that is mostly tan with blue and pink lumps.

3. Its head has the appearance of the tied end of a garbage bag that has been ripped open and trails down like a cape.

4. It has two appendages that look like clumps of garbage coming from its head.

5. Its large, round eyes have small pupils, and when it opens its mouth, its large, triangular teeth can be seen.

7. It has one finger on its left hand and three on the other. It also has flat, dumpy feet.

8. Garbodor is able to spray poisonous gas and filth from its fingertips, but only from its right hand.

9. The toxic liquid from its right arm is so virulent, it can kill a weakened foe instantly.

10. If that filth is blocked, its arm can swell up, causing it considerable pain and discomfort.

11. It also finishes off opponents by belching them with its left arm and spewing an awful-smelling toxic gas from its mouth.

12. Garbodor prefers to live in unsanitary places such as garbage dumps where Garbodor devour garbage in order to grow larger.

13. Alola was once home to many Garbodor, but the population shrank precipitously after Grimer was introduced to its habitat.

14. This is said to have made the remaining Garbodor population stronger than its counterparts from other regions.

17. The spikes on its shoulder becomes longer; the right arm becomes bulkier; it has dark blue, pink, and light green spots all across its body; and three red clouds float around the head.

18. When Gigantamaxing, its toxic gas becomes thicker. This result in the gas taking a solid shape of discarded toys. Gigantamax Garbodor releases the gas through its mouth and fingers. Should the gas engulf someone, the toxin will seep deep in the bones.

19. Gigantamax Garbodor is the only known Pokémon capable of using the exclusive G-Max Move G-Max Malodor.

20. Garbodor shares similar traits to Muk and Weezing. All three Pokémon are pure Poison-type Pokémon with a single pre-evolved form, roughly the same base stat totals and evolution levels, and appear to be based on a different kind of pollution; Garbodor being land pollution.

21. Garbordor is the only Generation V Pokémon to have a Gigantamax form.

22. Garbodor is based on a garbage bag that is bursting with garbage. Its visual design may be a reference the phrase “dust bunny”, a term used in both the U.S. and Japan for clumps of lint. In Japan, the word “dust” is also used to refer to other forms of trash and refuse.

23. Garbodor is a combination of garbage and odor.

24. Garbodor debuted in Scraggy and the Demanding Gothita!. It was angered by Katharine’s Gothita and attacked it until it was calmed down by Katharine’s Deerling’s Aromatherapy.

25. A Garbodor appeared in Rocking the Virbank Gym! Part 2, under the ownership of Roxie. It battled Ash during her Gym battle against him, easily defeating his Pignite and Palpitoad. However, it then got knocked out by Pikachu after getting paralyzed by his Static Ability. Garbodor reappeared in flashbacks in the next episode and Certain Up, Unova League!. 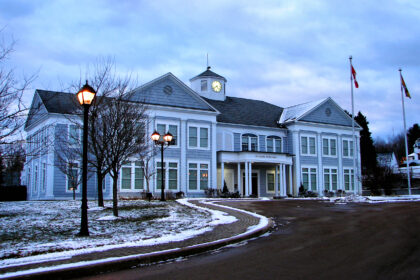 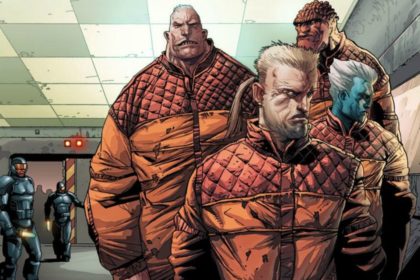 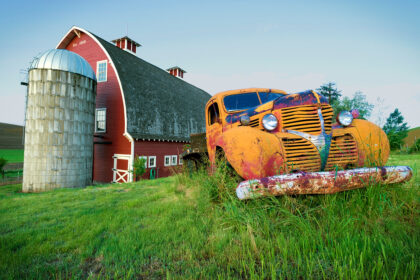