Haunter is a dual type Ghost and Poison Pokemon introduced in Generation I. It evolves from Gastly starting at level 25 and evolves into Gengar when traded. Take a look below for 25 interesting and awesome facts about Haunter.

1. Haunter is a purple Pokemon with a gaseous body.

2. It has a round head flanked by three large, spiked protrusions on either side.

3. It has triangular eyes with small pupils and a mouth with a long, pink tongue.

4. The gases composing its head curve into its mouth to form several pointed teeth.

5. Disembodied hands with three clawed fingers each float in front of its body.

6. Its body tapers into a jagged tail. Its gaseous form makes it one of the lightest Pokémon tying with Gastly, Flabébé, Cosmog, and Kartana.

7. It can also float through walls.

8. Haunter hides in very dark places, such as caves, and is afraid of light.

9. If a human or a Pokémon comes near Haunter, it will stalk the victim while floating and beckon it to come closer.

10. Once approached it will then lick the victim with its gaseous tongue, inflicting convulsions in the victim that last until death.

11. Despite its predatory nature, it has been known to entertain and prank people in the anime.

12. Additionally, it has even been shown to feel intense loyalty to a deceased Trainer.

13. In the past, Night Shade was its signature move.

14. In the Pokémon Red and Blue beta, Haunter’s prototype name was “Spectre”.

15. The Pokémon Trainer’s Survival Guide also erroneously references Haunter by this name on one page.

16. No other Pokémon have the same type combination as Haunter and its evolutionary relatives.

17. Due to its unique type combination, Haunter and its evolutionary relatives are the only Poison-type Pokémon that are weak against Dark-type moves.

18. Haunter is the Pokémon with the most cry changes throughout the series, having been changed in generations II, III, and VI.

19. Haunter appears to be based on a generic sort of cartoonish ghost.

20. Like Gengar, Haunter may also be based on the Cheshire Cat, as it possesses what may be pointed ears; a large, toothy grin; and the ability to vanish at will.

21. Haunter is derived from haunt, as ghosts are known to do. It could also be a corruption of “hunter”.

22. Haunter debuted in The Tower of Terror. After Ash befriended it, he attempted to use it to battle Sabrina in the hopes of freeing his friends in the process, but Haunter decided to goof off instead. At the end of Haunter Versus Kadabra, Haunter helped Ash succeed in his endeavor and decided to stay with Sabrina afterwards.

23. A Haunter appeared in A Shipful Of Shivers, where it was guarding the Orange League trophy of its deceased Trainer along with a Gastly.

24. A group of Haunter appeared in Illusion Confusion!, along with a group of Gengar. They were causing trouble for Ash and his friends while they were wandering through a deep forest, by creating a number of illusions that impeded their progress.

25. Morty used a Haunter during his Gym battle against Ash in From Ghost to Ghost. Haunter battled Cyndaquil and was able to defeat it with Hypnosis and Lick. It then lost to Noctowl’s newly learned Confusion. 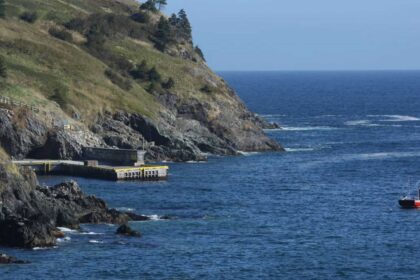 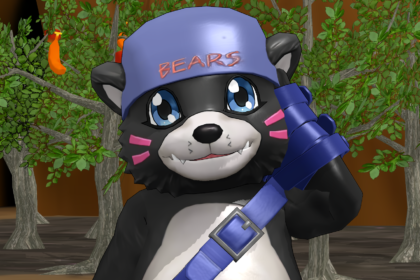 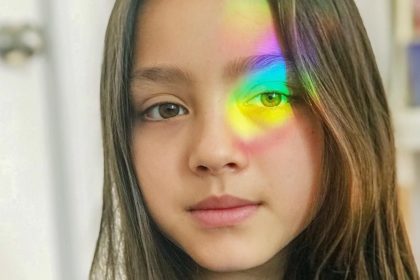