Victreebel is a dual type Grass and Poison Pokemon introduced in Generation I. It evolves from Weepinbell when exposed to a Leaf Stone. It is the final form of Bellsprout. Take a look below for 25 fun and interesting facts about Victreebel.

1. Victreebel is a plant Pokemon with a bell shaped body.

2. It has a gaping mouth with pink lips and two sharp teeth.

3. Its semicircular eyes appear directly under its mouth and it has several dark green spots on its body.

4. On either side of its body is a large green leaf.

5. Covering Victreebel’s mouth is a leaf with a long, brown, yellow-tipped vine growing out of it.

6. The vine is flicked to mimic an animal in order to attract prey.

7. Victreebel also produces a sweet scent to further aid in luring its victims.

8. Acid that has dissolved numerous prey animals becomes sweeter and even more effective at attracting prey.

9. It can be found in small groups and is territorial.

11. Being the result of an evolution via evolutionary stone, Victreebel is rarely found in the wild, though they can be found in temperate forests and jungles.

12. In Generation I, Victreebel has the highest index number of all non-glitch Pokémon.

13. Despite learning Leech Life through breeding, Victreebel and its evolutionary relatives cannot learn it through TM28.

14. Victreebel and its pre-evolved forms are based on carnivorous pitcher plants.

15. Victreebel seems to be a combination of victory (corrupted to make a pun on tree) and bell (referring to its bell-like shape).

16. The maximum number of characters possible to make up a Pokémon’s name in Generation I was ten, and this is likely the reason for the misspelling of bell as bel.

17. James had two separate Victreebel (traded for each other in Here’s Lookin’ at You, Elekid), both of which evolved from Weepinbell while in his possession. His second Victreebel was expelled from the group by Jessie after it attacked her. It landed near James’s first Victreebel, both Pokémon fell instantly in love, and they hopped off together into the forest. They have not been seen since.

18. A Victreebel appeared in Danger, Sweet as Honey! as a resident of Honey Island. Axew stumbled upon it and had a look inside its mouth. Knowing how dangerous it was, Pikachu and Meowth tried to drag him away, but Victreebel woke up and bit Meowth instead. Pikachu and Axew managed to pull Meowth out, but Meowth was poisoned in the process.

19. Multiple Victreebel appeared in Thawing an Icy Panic!, under the ownership of Ramos. They attacked Clemont when he accidentally broke the fence of Ramos’s ranch, but they were stopped through the intervention of Ramos himself.

20. Victreebel debuted in Pokémon Scent-sation! as one of the Pokémon in the Celadon Gym.

21. A Victreebel appeared in The Kangaskhan Kid.

22. A Victreebel appeared in The Battling Eevee Brothers during the evolution party in Stone Town.

23. A Victreebel appeared in Pikachu’s Vacation as one of the Pokémon seen at the Pokémon Theme Park.

24. Multiple Victreebel appeared in The Power of One.

25 Fun And Fascinating Facts About Weepinbell From Pokemon 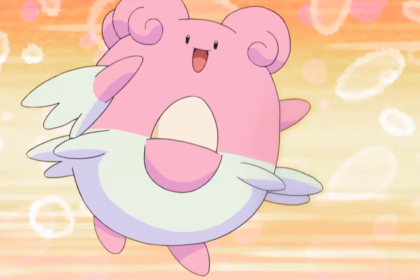 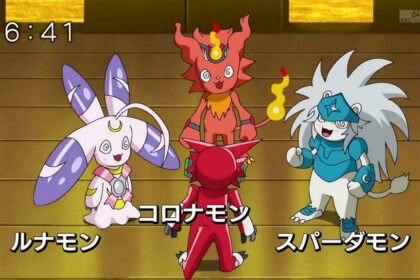 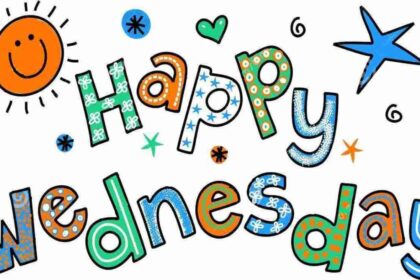