Tentacool is a dual type Water and Poison Pokemon introduced in Generation I. It evolves into Tentacruel starting at level 30. Take a look below for 25 awesome and interesting facts about Tentacool.

2. It has a light blue, clear body with two large, transparent, red crystals on each side of its body and one small one in the middle.

3. Near the base of its body is a pointed, beak-like projection and two eyes with small pupils.

4. There are two grayish tentacles extending from beneath its round lower body, which has a cape-like formation on the back.

5. Tentacool’s entire body is made of 99% water and the remaining 1% contains the organ that makes its poison.

6. It absorbs sunlight and refracts it using the water inside its body to convert it into beam energy.

7. Its tentacles are laced with stinging cells and, as seen in the anime, it can control Pokémon it touches with its tentacles.

8. The tentacles break off occasionally, but can regenerate.

10. It will sometimes wash ashore and shrivel up due to dehydration, though it remains equally as dangerous.

11. Tentacool may be revived if thrown back into the sea.

12. In the Pokémon Red and Blue beta, Tentacool was originally known as “Jilly”.

14. Tentacool and Tentacruel are the only non-genderless Pokémon to have access to the Ability Clear Body.

15. Tentacool is based on a jellyfish, possibly a species of box jellyfish such as Chironex fleckeri or Carukia barnesi.

16. The fact that it has only two tentacles may be based on squid.

17. Tentacool also resembles several varieties of the bug-eyed monster and other alien invaders from 1950s B-movies, which is reflected in its ability to fire lasers from the gems on its head.

18. Tentacool is a combination of tentacle and cool.

19. Multiple Tentacool debuted in Tentacool and Tentacruel, where they had been attacking Nastina’s construction site. She subsequently made a public announcement offering one million dollars to anyone who could exterminate them. Team Rocket took up her offer but were quickly surrounded by a huge group of angry Tentacool, one of which evolved into a giant Tentacruel. It subsequently went on a rampage before being stopped by Misty.

20. A Tentacool appeared in Pikachu’s Vacation as one of the Pokémon seen at the Pokémon Theme Park.

21. A Tentacool appeared in Friends to the End, during Ritchie and Assunta’s battle. However, it is unknown who it belonged to. In the same episode, another Trainer’s Tentacool appeared during the closing ceremonies of the Indigo Plateau Conference.

23. Multiple Tentacool appeared in The Power of One.

25. A Tentacool appeared in a fantasy in The Totodile Duel. 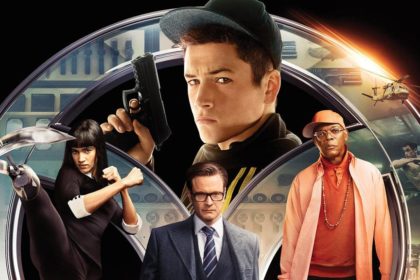 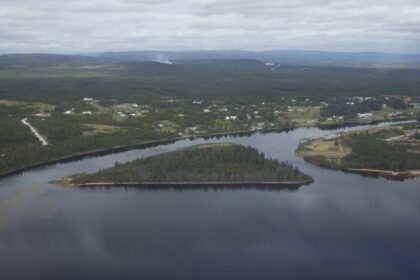