Rhyhorn is a dual type Ground and Rock Pokemon introduced in Generation I. It evolves into Rhydon starting at level 42, which evolves into Rhyperior when traded holding a Protector. Take a look below for 25 fun and interesting facts about Rhyhorn.

1. Rhyhorn is a rhinoceros like Pokemon with a body covered in gray, rocky plates.

2. Its underside and rear are smooth, and it has four short legs with two claws on each foot.

3. It has a triangular head with narrow, red eyes, two fangs protruding from its upper jaw, small, triangular openings on the upper sides, and a short horn on the tip of its snout.

4. A female will have a shorter horn than a male.

5. A spiked ridge runs along its back.

6. In addition to its rocky hide, its bones are a thousand times harder than human bones.

7. Rhyhorn’s brain is very small, giving it a one-track mind.

8. When it runs, it forgets why it started and continues until it falls asleep. However, it may recall the reason upon demolishing something.

9. Due to its short legs, it is inept at turning and can only run in straight lines.

10. It does not care if obstacles get in the way, merely smashing through them or sending them flying. However, it may feel pain the day after a collision. Rhyhorn lives in rough terrain.

11. Prior to Generation VI, Rhyhorn and Charizard had a nearly identical cry.

12. Rhyhorn’s design appears to be inspired by an Indian rhinoceros, which has similar plated armor; and an Uintatherium, from whom it may have taken its flat head and horn. Its design also has elements of ceratopsids.

13. Rhyhorn may be a combination of rhinoceros and horn.

15. A Rhyhorn appeared in Bulbasaur’s Mysterious Garden, under the ownership of a Hiker. It was used in a battle against Ash but was defeated by Bulbasaur.

17. A pink Rhyhorn appeared in In the Pink as the first Pokémon that Ash and his friends saw at Pinkan Island. Although it was initially unaware of the trio, Ash rushed up to it and antagonized it. It then cornered the gang at the edge of a cliff, and attempted to charge at them, but the group was saved by Togepi using Teleport via Metronome, causing Rhyhorn to charge over the cliff. It was then rescued by Ash and his friends with the help of the resident Officer Jenny.

18. Multiple Rhyhorn appeared in Odd Pokémon Out as residents of Camomile Island. They charged at Ash’s Donphan after believing it was threatening their children, when in fact it was only trying to play with them.

19. A Rhyhorn debuted in Kalos, Where Dreams and Adventures Begin!, under the ownership of Grace. It was used in many races when Grace was younger. Rhyhorn was used by Serena as part of her Rhyhorn training before she left home. Rhyhorn later reappeared in A Race for Home! alongside Grace before reappearing in a flashback in A Showcase Debut!. Rhyhorn was later seen watching Serena’s performances in Performing with Fiery Charm! and Master Class is in Session!.

20. Multiple Rhyhorn appeared in Giving Chase at the Rhyhorn Race!, where they participated in a Rhyhorn race. They included one that belonged to Ian. The Rhyhorn were targeted by Team Rocket, but they were ultimately rescued by Ash and his friends.

21. A Rhyhorn appeared in Diancie and the Cocoon of Destruction. It was borrowed from the Rhyhorn racing track of Orsay City by Serena, Clemont, Bonnie, and Diancie, who used it to escape from Merilyn and Riot. Rhyhorn quickly ran past the racers on the track, before going off-track and riding inside a forest. After the group got to safety, Serena thanked Rhyhorn for its help and it went back to the racing track.

22. A Rhyhorn appeared in A Race for Home!, where Serena hijacked it to chase after Team Rocket when they stole a supply of cheese.

23. Multiple Rhyhorn appeared in Master Class Choices!, where they were used as part of the Theme Performance of the Fleurrh City Pokémon Showcase. The Performers had to attract the most Rhyhorn is a certain period of time. Serena found that most of the Rhyhorn were attracted to her, allowing her to advance to the next performance. Amelia had her Shiny Dragonair and Espeon use Attract to bring them over.

24. Multiple Rhyhorn debuted in The Flame Pokémon-athon!, where they were seen at the Laramie Ranch. One was later seen among the Pokémon participating in the Big P Pokémon Race. Rhyhorn jumped onto a stone with its Trainer, but they sank due to Rhyhorn’s weight, and both of them were eliminated from the race.

25. Two Rhyhorn appeared in the banned episode EP035. Ash attempted to catch one in the Safari Zone, but it got away. The second appeared in a flashback. 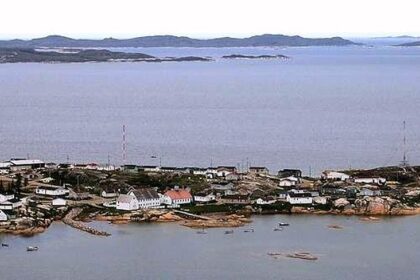 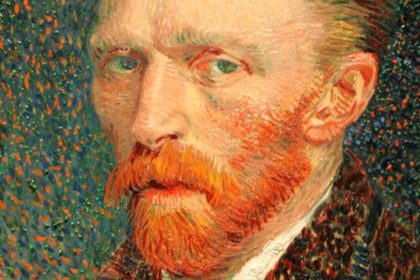 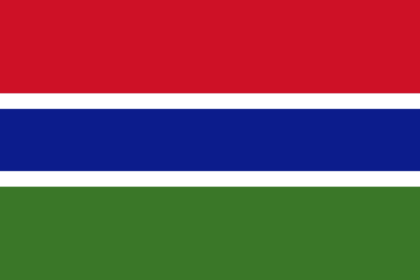