Hayden Christensen is a Canadian actor and producer. He began his career on Canadian television at the age of 13, then diversified into American television in the late 1990s. He was praised for his acting as Sam in Life as a House, earning Golden Globe Award and Screen Actors Guild Award nominations. Christensen gained international fame for his portrayal of Anakin Skywalker in Star Wars: Episode II – Attack of the Clones and Star Wars: Episode III – Revenge of the Sith. Take a look below for 25 more fun and interesting facts about Hayden Christensen.

1. Christensen was born in Vancouver, British Columbia, to Alie, an American speechwriter, and David Christensen, a Canadian computer programmer and communications executive.

2. His father is of Danish descent, and his mother has Swedish and Italian ancestry.

4. Christensen was an athlete in high school, playing hockey competitively and tennis on a provincial level.

5. He spent summers on Long Island with his maternal grandmother, Rose Schwartz, and attended the Actors Studio in New York City; he studied as well at the Arts York drama program at Unionville High School in Markham, Ontario.

6. After accompanying his older sister to her agent’s office after she landed a role in a Pringles commercial, he began being cast in commercials as well, including for Triaminic cough syrup.

7. In 2007, Christensen began dating actress Rachel Bilson, with whom he filmed the movie Jumper.

10. On October 29, 2014, Bilson gave birth to their daughter Briar Rose. Christensen and Bilson separated in September 2017.

12. He noted in 2008 that he had been renovating the property himself and devoting time to learning about “livestock, crops, and agricultural machinery”.

13. In November 2013, Christensen collaborated with Canadian fashion chain RW&Co to release a men’s clothing line inspired by his farm.

14. An avid Toronto Maple Leafs fan, Christensen performed a public service announcement for Do Something’s Teens for Jeans Campaign in 2008.

15. He modeled in Louis Vuitton’s advertising, and was also named as the face of Lacoste’s newest fragrance, Lacoste Challenge.

16. He was featured in RED’s Lazarus Effect Campaign, which is intended to increase awareness for its efforts to fight AIDS in Africa.

17. Christensen made his acting debut in September 1993, when, at the age of 12, he played a supporting role on the German-Canadian television series Macht Der Leidenschaft/Family Passions.

18. The following year, he had a minor role in John Carpenter’s In the Mouth of Madness.

19. From 1995 through 1999, he appeared in several films and television series, including Harrison Bergeron, Forever Knight, Goosebumps, The Virgin Suicides, and Are You Afraid of the Dark?

20. He acquired wider notice while starring in Fox Family Channel’s television series Higher Ground in 2000, portraying a teen who was sexually molested by his stepmother, and then turned to drugs in his despair.

21. Christensen’s critically acclaimed portrayal of a misunderstood teenager in Life as a House (2001) earned him Golden Globe and SAG Award nominations, as well as the National Board of Review’s award for Breakthrough Performance of the Year.

22. In 2002, Christensen made his London theater debut with Jake Gyllenhaal and Anna Paquin in This Is Our Youth.

23. He went on to receive good reviews for 2003’s Shattered Glass, which tells the true story of journalist Stephen Glass, who was discovered to be fabricating stories as a writer for The New Republic and other publications.

24. In 2005, Christensen made his Broadway debut when he appeared briefly in a 10-minute play.

25. In 2005, he took part in the fifth annual “24 Hour Plays” benefit, which raises cash for nonprofit groups in the Big Apple. 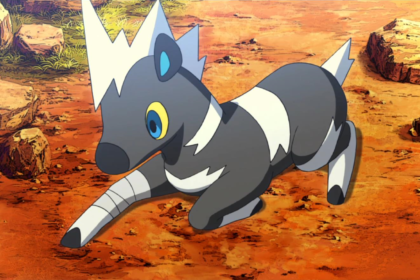 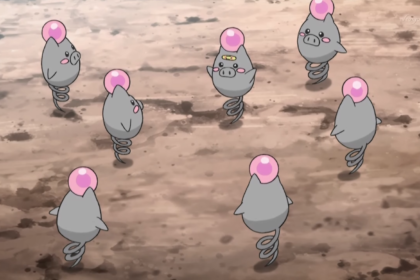 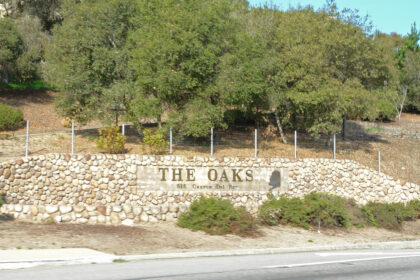