1. Neighbouring Labrador City is Wabush, a smaller town with a population of approximately 1,906 as of 2016.

2. Together, the “twin towns” are known as Labrador West.

3. In the 1960s, Labrador City was founded to accommodate employees of the Iron Ore Company of Canada, and iron ore mining continues to be the primary industry in the town.

4. The Labrador City town motto is Kamistiatusset, a Naskapi word meaning “land of the hard-working people.”

5. The Labrador City town crest is that of a snowy owl holding a scroll atop a black spade on a mound of red earth.

7. The spade is flanked by two caribou.

8. Both snowy owls and caribou are native to the Labrador City area.

10. Since a 2013 by-election, the federal riding of Labrador seat has been held by Yvonne Jones, a Liberal Party member, while New Democrat Jordan Brown has represented Labrador West in the provincial House of Assembly since 2019.

11. Labrador City was built around the rich iron ore deposits of the Labrador Trough by the Iron Ore Company of Canada (IOC) in the 1960s.

12. The Carol Project is the major iron ore mining operation for the area.

13. In 2008, IOC and their parent company Rio Tinto announced they would spend $800 million to develop additional mines in the region. However, only a few months after announcing the second phase of their expansion, the project was shelved due to the economic recession and low demand for steel.

14. With the world recovering from the economic crisis, it is believed that IOC will go ahead with their expansion in the near future.

15. The town is serviced by the Wabush Airport, and the airlines flying out of the airport are Air Canada Jazz, Provincial Airlines, Air Inuit and Pascan Aviation.

16. Additionally, the Quebec North Shore and Labrador Railway provides freight rail transportation to and from Sept-Îles.

17. The Trans-Labrador Highway (Route 500) serves as the only road connection to Labrador City, connecting it with the rest of Labrador as well as the neighboring province of Quebec, becoming Quebec Route 389 at the border.

18. The town contains an ice arena, the Labrador City Arena and a ski club, the Menihek Nordic Ski Club.

20. Owned by the Westcliff Group, the mall opened in 1978 and is the largest shopping mall in Labrador; it is also the only enclosed mall.

22. The Basilica of our Lady of Perpetual Help is located here.

24. Precipitation is heavy year round (although higher in summer) due to the strong Icelandic Low to the east driving cold, moist and unstable air onto the region.

25. Snowfall, as is typical for the province, is very heavy for seven months each year and depths can reach as high as 218 centimetres (85.83 in). Despite its moderate latitude around the same as cities like Berlin, London, Amsterdam, its annual mean temperature is 13 °C colder.

5 Interesting And Awesome Facts About L'Anse-Au-Loup, Newfoundland And Labrador, Canada 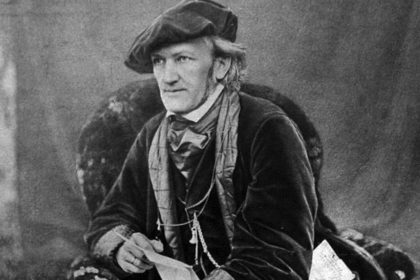 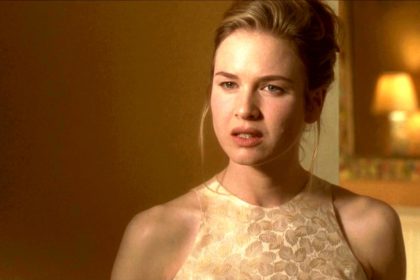