Honedge is a dual-type Steel/Ghost Pokémon introduced in Generation VI. It evolves into Doublade starting at level 35, which evolves into Aegislash when exposed to a Dusk Stone. Take a look below for 24 interesting and awesome facts about Honedge.

1. Honedge is a Pokemon that resembles a sword from the medieval times.

2. Its body is a silver sword with a light gray hilt.

3. Embedded in the hilt is a blue gem with a dark center that appears to be its eye.

4. The blue eye is said to be the true from of Honedge.

5. Attached to the pommel is a long, dark blue cloth with a swirl design in lighter blue at the tip; the tip of the sash splits into four tassels.

6. The sash is known to suck the life energy out of anyone who dares to grab it by the hilt.

7. Honedge’s sheath is dark brown with curved lines resembling a triquetra across its surface.

8. Near the top of the sheath are white teeth-like markings and rings with white centers that resemble eyes.

9. A third ring extends onto the hilt and encircles its actual eye.

10. Honedge is said to have been born from a person’s soul after they were killed by the sword that it resides in.

11. No other Pokémon has the same type combination as Honedge or its evolved forms.

12. Honedge and its evolved forms are also the only Steel-type Pokémon unaffected by Magnet Pull due to this unique typing.

13. Honedge and its evolved forms were designed by Hitoshi Ariga.

14. Honedge appears to be based conceptually on a fully sentient, possessed magical sword. The fact that it starts off as an ordinary sword may mean it could be based on the bushido mythos behind katana use; katanas possessed the user samurai’s soul and attacked of its own free will.

15. In Japanese legends, any object left behind or forgotten by its owner can and will after a while become a tsukumogami, and most commonly in legends, swords or umbrellas were the ones to attack humans. Considering it drains the life of those who wield it, it may have also been based on the cursed tyrfing.

16. Visually, considering its build and hilt, Honedge seems to be based on either a spatha, claymore, or possibly jian sword, with its own scabbard and tassel-like prehensile limb. The design on both Honedge and Doublade’s sheath resembles that of a triquetra, clearly depicted on Honedge and more ornately designed on Doublade’s. Its shiny form resembles a bloodsoaked sword.

17. Honedge may be a combination of hone, one, and edge.

18. Honedge debuted in Diancie — Princess of the Diamond Domain, under the ownership of Argus Steel. It is his main Pokémon. Honedge reappeared in Diancie and the Cocoon of Destruction.

19. A Honedge appeared in A Meeting of Two Journeys!, under the ownership of Sawyer. It was used in his battle against Ash, but was defeated by Pikachu. It evolved into Doublade sometime before A Full-Strength Battle Surprise!, and it evolved again into Aegislash sometime before Valuable Experience for All!.

20. Honedge made its main series debut in Performing with Fiery Charm!, under the ownership of a Performer. She used it during the Rookie Class Pokémon Showcase in Dendemille Town. It appeared again in Master Class is in Session!, being used by its Trainer in the Master Class Showcase in Gloire City.

21. A Trainer’s Honedge appeared in Settling the Scorbunny!.

22. Two soldiers’ Honedge appeared in The Redemption, during a fantasy of a story from the past. They were some of the many Pokémon fighting in the great war of Kalos 3,000 years previously.

23. Celosia owns a Honedge, which she used in conjunction with her Aegislash to possess Shauna. It first appeared in Kangaskhan…Kangascan’t.

24. Honedge makes a cameo appearance in the Kalos Pokémon League stage. When the stage transitions to the Ironworks Chamber, it can be seen in the background along with Steelix, Scizor, and Klinklang. 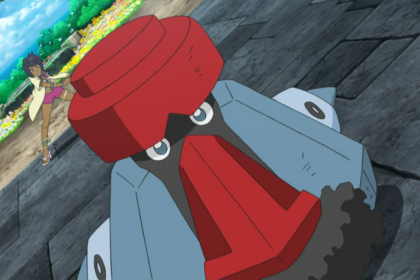 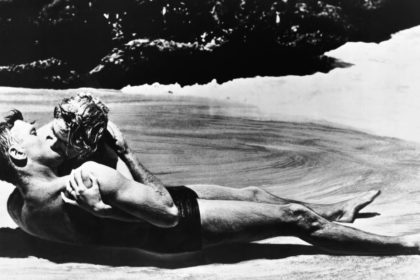 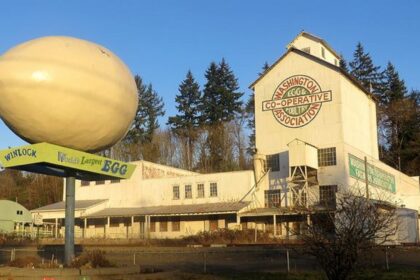