Huanglongmon is a Holy Dragon Digimon. Take a look below for 10 fascinating and awesome facts about Huanglongmon from Digimon.

1. It is the “Digimon Sovereign” that is enshrined in the Center, as an emperor Digimon who rules the “world”.

2. Due to Lucemon, it was sealed underground in the deepest, darkest place.

3. This being is good but also evil, and is called the “Taiji” of light and darkness.

4. Its gigantic body is covered in scales of the special “Huanglong Ore” that boasts of absolute hardness, so inflicting even a single wound upon it is impossible.

5. Huanglongmon’s design is derived from the Yellow Dragon of the Center.

6. It is a quadrupedal yellow dragon with a long tail and neck, three toes on each foot, and a claw on each toe.

7. Its body is covered in scales of Huanglong Ore.

8. It has eight red eyes—three on each side of the head, and two on its top.

9. It has two long horns on the back of its head, and six large tusks on its back. It also carries twelve DigiCores on its back.

10. Fanglongmon is the God of the Digital World. It is rumoured that the power of the Ouyuken Blade belonging to Alphamon Ouryuken of the Royal Knights, which is an Ouryumon transformed into a sword, has its roots from Fanglongmon. 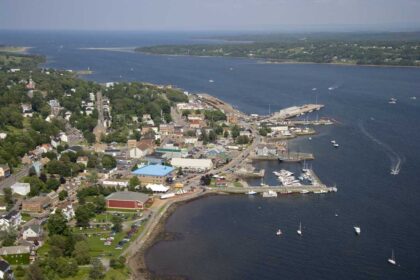 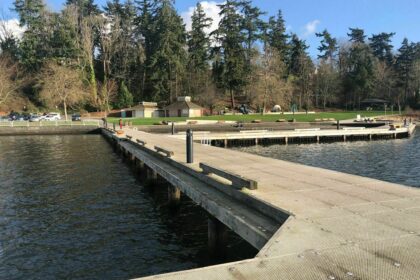 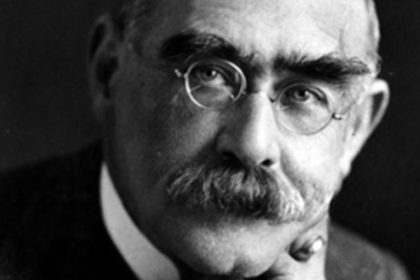