Alexander Ludwig, born May 7, 1992, is a Canadian actor, singer and model. His notable movie credits include The Seeker: The Dark is Rising and The Hunger Games. He currently appears in the History Channel series Vikings. Take a look below for 24 more interesting and awesome facts about Alexander Ludwig.

2. He has three younger siblings: a sister and brother named Nicholas and Natalie, who are twins, and a younger sister, Sophia.

3. His mother, Sharlene, is a former actress, and his father, Harold Horst Ludwig, is a businessman and the co-chairman of the board for Lions Gate Entertainment Corp.

4. Ludwig was drawn to acting, saying in an interview: “I have a big imagination. I love performing.” 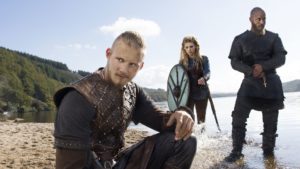 5. Despite his mother’s early career as an actress, Ludwig had to convince his parents to support his desire to pursue a career as a child actor.

6. His parents believed that child actors, “can get sucked into a life that isn’t reality.”

7. Ludwig is enrolled as a theater major at the University of Southern California where he is in the Phi Kappa Psi fraternity, and lives full time in Los Angeles.

9. On the set of Race to Witch Mountain, Dwayne Johnson gave him one of his personal guitars on his 16th birthday. 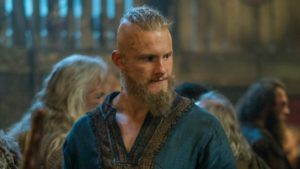 12. He has been good friends with Josh Hutcherson since 2005.

13. Ludwig auditioned for the role of Peeta Mellark in The Hunger Games, but lost to Josh Hutcherson. He was later cast as Cato.

14. His paternal grandfather was German and his paternal grandmother was Belgian, from Antwerp. Ludwig’s mother has English, Scottish, and some German and Jersey ancestry; her family has recently lived in Canada, Australia and New Zealand.

15. He began his career at the age of nine when he featured in a Harry Potter toy commercial, a job that enabled him to sign on with an agent and obtain more commercial work. 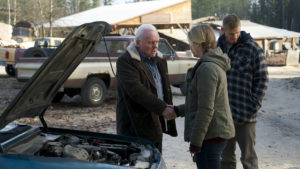 16. Ludwig was cast in movies such as Air Bud: World Pup, MXP: Most Extreme Primate, Scary Godmother: The Revenge of Jimmy, Eve and the Fire Horse, and The Sandlot: Heading Home.

17. He has performed in movies made for television, such as A Little Things Called Murder and television series such as The Dead Zone.

18. He obtained his leading role in The Seeker: The Dark Is Rising after a grueling audition process. By his count, he had 16 auditions before finally being cast.

19. Ludwig was in Grown Ups 2 with Adam Sandler. 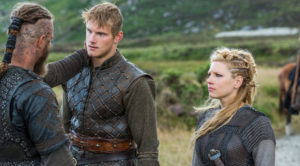 23. In 2014, he became a part of the main cast of the television series Vikings, playing the character of Bjorn Ironside, the son of Ragnar Lothbrok and Lagertha.

24. He appeared in The Band Perry’s music video for “Gentle on My Mind” alongside Teen Wolf actress Shelley Hennig. 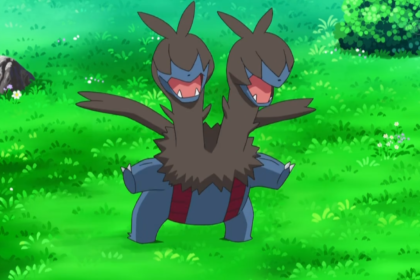 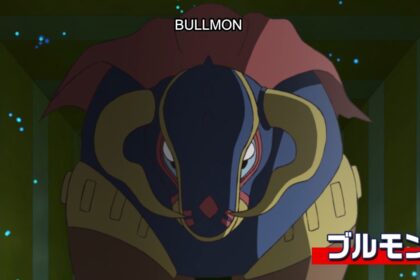