Seel is a Water type Pokemon introduced in Generation I. It evolves into Dewgong starting at level 34. Take a look below for 24 fun and fascinating facts about Seel.

1. Seel is a pinniped Pokemon with a thick hide covered in bluish white fur.

2. It has a pale tan maw with a large red tongue and a pair of tusks on its lower jaw.

3. It has circular eyes and a black nose that is capable of closing when it swims.

4. There is a small horn on its forehead, which it uses in combination with its tusks to bore through ice floes.

5. It has two flippers on its chest, and two more on the end of its tail.

6. When the tail is raised, it resembles a waterspout.

9. It thrives in these cold environments, becoming more active as the temperature drops and tires easily in warm waters.

10. Preferring to sleep during the day, it hunts for prey under sheets of ice in the late day and evening hours.

11. While it is a graceful swimmer, it is awkward and struggles to move on dry land.

12. Seel shares its category with Dewgong and Popplio. They are all known as the Sea Lion Pokémon.

13. Seel is based on seal pups, bearing resemblance to a newborn harp seal. The horn on the top of Seel’s head may also be loosely based on the narwhal.

14. Seel is a corruption of the sea creature seal.

15. Multiple Seel debuted in The Water Flowers of Cerulean City, under the ownership of Misty and her sisters at the Cerulean Gym. One of them evolved into a Dewgong in The Misty Mermaid.

16. A Seel appeared in Misty Meets Her Match, under the ownership of Mahri. It was caught in a whirlpool alongside its Trainer, but they were both saved by Misty and her Staryu.

17. A Seel appeared in Pikachu’s Vacation as one of the Pokémon seen at the Pokémon Theme Park.

18. A Seel appeared in Slowking’s Day, where it was living in the ocean surrounding Shamouti Island.

19. Multiple Seel appeared in Showdown at the Po-ké Corral, where they were among the Pokémon living at Professor Oak’s Laboratory. They reappeared in The Rivalry Revival.

20. A Seel appeared in Misty’s fantasy in Bye Bye Psyduck.

21. Multiple baby Seel appeared in The Joy of Pokémon as residents of an unnamed island.

22. Multiple Seel appeared in The Power of One.

23. Seel is the first Pokémon Lorelei owned, which debuted in Can You Diglett?. As a child, Lorelei saw her Seel become poisoned due to the effects of nearby industrialization. Agatha, who was passing by, healed Seel using her Gastly. This encounter with the negative effects that humanity had on Pokémon would be the motivation Lorelei had to join the Elite Four in a plot to destroy all of humanity years later.

24. Pryce owns two Seel that assist him in sculpting ice. They first appeared in Irked Igglybuff and Curmudgeonly Cleffa. 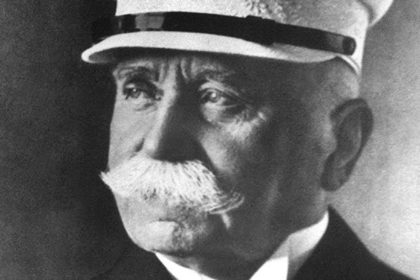 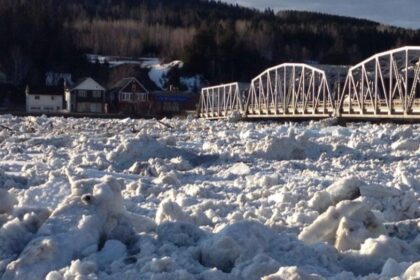