Cobalion is a dual-type Steel/Fighting Legendary Pokémon introduced in Generation V. It is not known to evolve into or from any Pokémon. Along with Terrakion, Virizion, and Keldeo, Cobalion is a member of the Swords of Justice and is its presumed leader. Take a look below for 24 fun and awesome facts about Cobalion.

1. Cobalion is a quadrupedal Pokemon that possesses traits of stags and goats.

2. It is covered in aqua blue fur, and has jagged yellow horns similar in shape to thunderbolts.

3. Its snout is a lighter shade of blue than the rest of its fur, and there is a black blaze running from its nose to the back of its head.

4. On its long neck and hind legs, there are small gray spots.

5. It has a white tuft of fur under its neck, resembling a cravat.

6. On its shoulder blades are yellow protrusions that resemble fins.

7. Its tail resembles these protrusions, albeit in the same color as its snout.

8. Cobalion’s legs have black bands with lighter fur underneath and large black hooves.

9. Cobalion has a composed demeanor, but dislikes humans.

10. Once, it fought against people to protect Pokémon.

11. Its glare can make even an unruly Pokémon obey it.

12. Cobalion is said to have the air of a leader since its birth.

13. Cobalion is capable of calming even the most vicious of foes.

15. Cobalion’s Defense and Special Defense stats are the reverse of Virizion’s, while their other stats are identical.

16. Cobalion appears to be based on the character of Athos from the novel The Three Musketeers. Like Athos, Cobalion is the oldest and the de facto leader of the group.

17. Like the others of its trio, its appearance is based on ungulates.

18. It bears close resemblance to a markhor (a type of goat) and species of antelope such as the greater kudu or common eland. It also resembles a stag.

19. Like the other members of its trio, its nose is shaped like that of a sheep or goat.

20. Cobalion and Cobalon may be a combination of cobalt (a metal and a color) and stallion or champion.

22. In A Misunderstanding, Cobalion appears in the Mistralton Cave where his colleagues, Terrakion and Virizion, are being challenged by Trish of the Riches. Trish is startled into dropping her fire torches and causing a blaze inside the cave. The trio work together to put out the fire, then take Shoko and Trish’s Pokémon away, only to give them back after persuasion from Black.

23. Monta owns a Cobalion, which he used in an attempt to weaken Kyurem enough to be able to capture it.

24. Cobalion, along with Virizion and Terrakion, were captured by Great Gavel by holding several Pokémon captive. Later, it was sealed into a Burst Heart and became the Burst form of Amu. 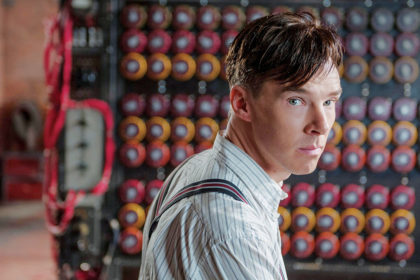 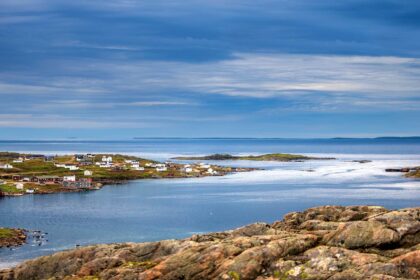 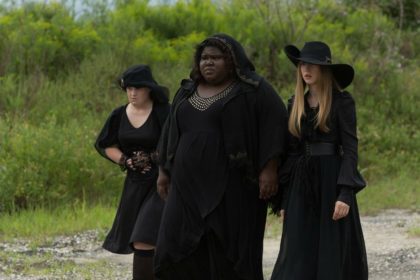