Xatu is a dual type Psychic and Flying Pokemon introduced in Generation II. It evolves from Natu starting at level 25. Take a look below for 24 fascinating and interesting facts about Xatu.

1. Xatu is a green condor like Pokemon with long, red and black tipped white wings that cover most of its front.

2. Underneath its wings are designs that resemble red eyes.

3. Along with its main green coloration, Xatu’s design has accents of black, yellow, and red.

4. There is an extra set of yellow stripes on a male Xatu.

6. Xatu’s feet have only two toes, one in front and one in back.

7. Xatu’s design is similar to a totem pole or a kachina doll.

9. One theory explains that Xatu can see into the future with its right eye and the past with its left, and it does not move due to fears of its visions of the future coming true.

10. The anime has shown that it can communicate by moving its wings in a semaphore fashion.

11. Xatu is believed to live in the forests of South America.

12. Xatu shares its category with Flygon. They are both known as the Mystic Pokémon in English, and the Spirit Pokémon in Japanese.

13. Xatu’s Silver, FireRed, and SoulSilver Pokédex entries state that it is involved in South American myths, which is a connection between the Pokémon world and the real world.

14. Xatu seems to be based on a resplendent quetzal with design elements from a Native American totem or kachina.

15. Behaviorally, it displays the ancient art of Sun Gazing, a form of spiritual meditation practiced by the Aztec and Mayan peoples in the belief that it would give them supernatural power; this is referenced by the fact that Xatu is part-Psychic.

16. As revealed in a Penny Arcade Staff Podcast by Jeff Kalles, who assisted in the naming of many Generation II Pokémon, a Xat is a sort of Native American totem pole. Xatu’s name arose from The Pokémon Company’s desire to have one Pokémon for every letter of the alphabet.

17. Three Xatu debuted in Xatu the Future, under the ownership of Calista, a girl who could predict the weather. They assisted Calista in her predictions.

18. A Xatu appeared in Me, Myself and Time, under the ownership of another girl named Calista, who traveled back in time to give her younger self a message. It was used to battle Team Rocket and protect Ash and the present-day Calista.

19. A Xatu appeared in Historical Mystery Tour!, under the ownership of a Clown at Xatu’s Forest. Ash, Barry, and Dawn followed it into a circus tent. Xatu reappeared after they were able to escape the illusion world in the Clown’s tent.

20. A Xatu appeared in Lights, Camerupt, Action! as an actor in one of Elijah’s movies, which was specifically an outer-space version of the real-life movie Titanic.

21. A Xatu appeared in Pokémon Heroes: Latios & Latias. Along with three Natu, it was used to signal the start of the Tour de Alto Mare.

22. A Xatu briefly appeared in the opening sequence of Destiny Deoxys.

23. A Xatu briefly appeared in the opening sequence of Lucario and the Mystery of Mew.

24. A female Xatu appeared in The Power of Us, where it was among the Pokémon following Harriet around. 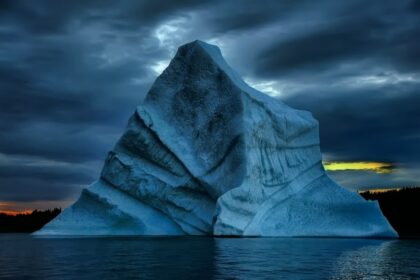 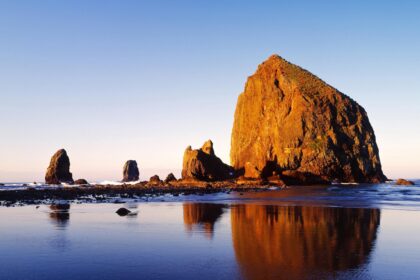 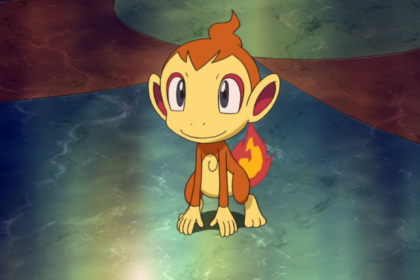