Blitzle is an Electric type Pokemon introduced in Generation V. It evolves into Zebstrika starting at level 27. Take a look below for 24 fascinating and fun facts about Blitzle.

1. Blitzle is a black, zebra like Pokemon with thick, double pointed white stripes on its neck, chest, back, and hind legs.

2. It has a rounded muzzle with a large, dark nose and oval, blue eyes with yellow sclerae.

3. On top of its head are short, triangular ears with blue insides.

4. Below the knees, its legs are white with black hooves.

5. Its tail is stubby, white, and has two points.

6. Running up its neck is a spiky, white mane, which culminates at the front in a long extension that resembles a lightning bolt.

7. This mane captures and stores electricity, which flashes whenever this Pokémon discharges energy.

8. It communicates with other members of its species by controlling the rhythm and frequency of these flashes.

9. During lightning storms, Blitzle ventures out to recharge its mane with lightning bolts.

10. Blitzle resembles a zebra foal and may be based on two of Helios’s steeds that pulled his chariot, Bronte and Sterope, which are Greek for thunder and lightning, respectively.

11. Blitzle is derived from blitz (German for lightning). Le may derive from little.

12. Blitzle debuted in Oshawott’s Lost Scalchop!, under the ownership of Stephan. It was used in a battle against Ash, where it went up against Oshawott and caused him to lose his scalchop. They later had a rematch, where it was defeated. Blitzle was revealed to have evolved into Zebstrika before Reunion Battles In Nimbasa!.

13. A Blitzle appeared in White—Victini and Zekrom and Black—Victini and Reshiram, under the ownership of Luisa. In the former movie, it was rescued in the middle of the desert by Damon when it injured its leg, and it was returned to Luisa with the help of Damon’s Reuniclus’s Psychic. In the latter movie, it made a brief cameo appearance while fulfilling a similar role.

15. Multiple Blitzle appeared in Lost at the Stamp Rally!.

16. Multiple Blitzle appeared in A Maractus Musical!, including one in a flashback.

17. Multiple Blitzle appeared in The Lonely Deino!, under the care of a Day Care owner named Bobby.

18. A Blitzle appeared in The Mighty Accelguard to the Rescue!, under the ownership of a shopper at the Driftveil Market.

19. Multiple Blitzle appeared in Stopping the Rage of Legends! Part 1.

20. A Blitzle appeared in Battling the Bully!. It was a Pokémon owned by Sean’s father, which he loaned to his son and Glenn to use in a practice battle.

21. A Trainer’s Blitzle made a cameo appearance in Cilan Takes Flight.

22. Two Blitzle made a cameo appearance in Climbing the Tower of Success!, both under the ownership of a Trainer.

24. A Blitzle briefly appeared in Clash of the Connoisseurs!, where it was one of the Pokémon Burgundy, disguised as Fauxgundy, reviewed as a possible Pokémon for Marigold. 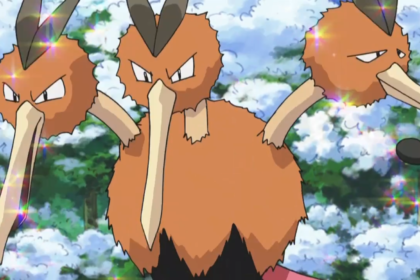 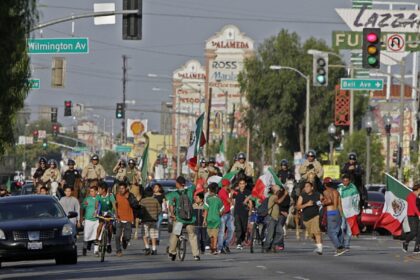 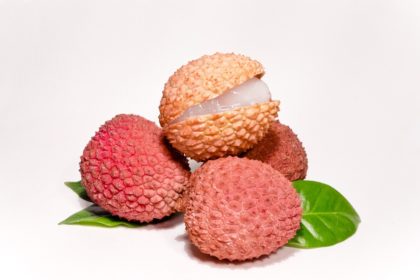