Skiploom is a dual type Grass and Flying Pokemon introduced in Generation II. It evolves from Hoppip starting at level 18 and evolves into Jumpluff starting at level 27. Take a look below for 24 awesome and fascinating facts about Skiploom.

1. Skiploom is a plant Pokemon that has a round, green body with stubby arms, feet, and tail.

2. It has large, flat ears on the sides of its head and oval, red eyes with no pupils.

3. On top of its head is a yellow bloom with a white center.

4. Skiploom spreads its petals to absorb as much sunlight as possible.

5. The bloom on top of its head opens and closes as the temperature fluctuates and its flower blossoms when the temperature rises above 64 °F (18 °C). Because of this, it is sometimes used as a thermometer.

6. It floats in the air to try to get closer to the sun, but closes its flower and immediately hides under the shade of a tree when it rains.

8. As seen in the games, the bloom on its head can turn clockwise.

9. Skiploom’s normal color and Shiny color is reverse to its pre-evolution, Hoppip.

10. Skiploom is the last Pokémon to be mentioned in the Pokérap GS.

11. Skiploom, its pre-evolution, and its evolution were given their English names by Nob Ogasawara.

12. Skiploom appears to be based on a bulb and a flower, specifically a dandelion.

13. Skiploom is a combination of skip and bloom. It may also derive from loom (an instrument used in weaving) or a corruption of plume or plumose (possessing filaments or branches that give a feathery look). The names of all stages of its evolutionary line are based on the phrase, “Just a hop, skip, and a jump away.”

14. Skiploom debuted in The Grass Route, under the ownership of Ephraim. Nicknamed “Skippy”, it battled against Ash’s Bulbasaur during the Grass Tournament finals.

15. A Skiploom appeared in Pursuing a Lofty Goal!, under the ownership of Steveland. It first went up against James and Yanmega during the Squallville PokéRinger competition, and ultimately won when an updraft of air disoriented Yanmega. Skiploom then went up against Paul and his Honchkrow, but was defeated.

16. A Skiploom appeared in Turning Over a New Bayleef, under the ownership of Haruno. It was residing in a garden that Ash’s Bayleef ran off to.

17. Multiple Skiploom appeared in Bulbasaur… the Ambassador!, where they were among the feuding Pokémon at Professor Oak’s Laboratory.

18. A Skiploom appeared in A Tyrogue Full of Trouble, where it received an apple from a Tyrogue.

19. Multiple Skiploom appeared in Fangs for Nothin’ as inhabitants of the Dragon Holy Land.

21. A Skiploom appeared in Gonna Rule The School!, under the ownership of the Pokémon Trainers’ School. It was temporarily loaned to one of the school’s underage students for use.

22. Multiple Skiploom appeared in Grass Hysteria! as residents of the Forbidden Forest.

23. Multiple Skiploom appeared in Showdown at the Oak Corral, where they were among the Pokémon living at Professor Oak’s Laboratory. They reappeared in Journey to the Starting Line!.

24. A Skiploom appeared in That’s Just Swellow as one of the participants of the Crossgate PokéRinger competition. 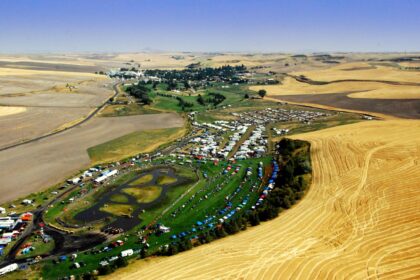 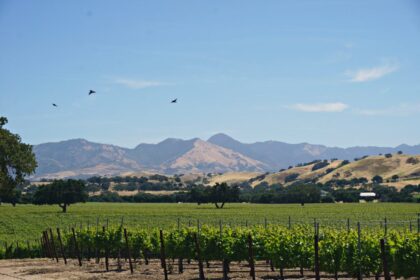 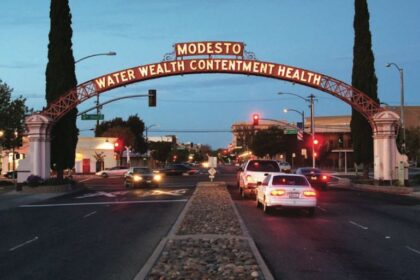