2. Black and gray shales of the Precambrian era underlie the town.

3. The main soil is a stony loam podzol of the Turk’s Cove series.

4. The vegetation is a complex of coniferous forest (mainly Balsam Fir) and heath barren.

5. New Perlican is one of the oldest settlements in the province.

6. The town was mentioned by name by Thomas Rowley, one of the first settlers at the Cupids Colony.

7. According to his correspondence, he was making plans to move to New Perlican in 1619. It is unknown if he did.

8. Archaeologist William (Bill) Gilbert has conducted several seasons of excavations in the community at what is known at the Hefford Plantation (Borden Site Number ClAi-4), which “was first settled by William Hefford and his family in 1675 and appears to have been occupied continually since that time.”

9. This plantation is “thought to be the oldest in Canada that is still inhabited by the descendants of the first settlers.”

10. By 1677 William Hefford had built a “dwelling house [and] nine store rooms and lodging houses” at New Perlican, and excavations in 2003 uncovered a William III ha’penny minted sometime between 1695 and 1698 and a seventeenth-century padlock.

11. Work the following year recovered a Spanish American silver one real coin manufactured in Potosi in what is now Bolivia, dated to circa 1653.

12. During King William’s War, the village was destroyed in the Avalon Peninsula Campaign.

13. A burial site (ClAi-12 Bloody Point 2) might date to the 17th or early 18th century, and an archaeological survey in 2019 documented two disturbances detected by ground-penetrating radar which are probably graves, and 19 grave markers, one quite a bit younger that the rest.

14. The first Anglican church in New Perlican was built in 1834 and was named St. Mark’s, with an adjacent graveyard.

15. The church burned and a new church, St. Augustine’s, was erected in a different location. 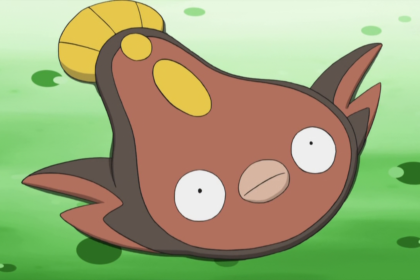 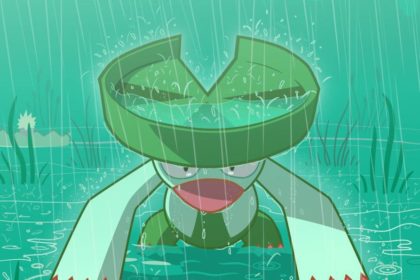