Along with Fennekin, Froakie, Xerneas, and Yveltal, it was the first Generation VI Pokémon to be revealed to the public on January 8, 2013 as part of the Pokémon Direct broadcast. Take a look below for 24 awesome and fascinating facts about Chespin.

1. Chespin is a bipedal, mammalian Pokemon.

2. It is primarily light brown with darker arms and three triangular markings around its face.

3. It has oval, brown eyes, a triangular, red nose, and rodent-like incisors.

4. Its arms have three fingers, while its feet have two long claws.

5. Covering its back is a tough, green shell, which extends from its head to halfway down its tail.

6. The tip of its tapered tail is orange.

7. There is a small, off-center hole in the shell on the back of Chespin’s head and, around the face, the shell has four leaf-like spikes.

8. On the back of its head is another spike split into three parts.

9. Chespin’s shell can protect it from powerful attacks.

10. The quills on its head are usually soft, but can be stiffened for attack as well.

11. Despite having a curious nature that tends to get it in trouble, Chespin keeps an optimistic outlook and does not worry about small details.

12. Chespin is the only regional Grass-type starter Pokémon that Ash hasn’t obtained in the anime.

14. Chespin is based on a hedgehog and also appears to have been based on a chestnut shoot.

15. Chespin is a combination of chestnut and pin. It may also be from urchin (an old term for hedgehog), chinkapin (the name of some species of chestnuts), and spina (Latin for thorn).

16. Clemont’s Chespin first appeared in Mega-Mega Meowth Madness!, where he was given to Clemont by Professor Sycamore.

17. A Chespin nicknamed Chespie appeared in Mega Evolution Special I, under the ownership of a beginning Trainer named Mairin. It remains outside its Poké Ball.

18. Chespin debuted in A Battle of Aerial Mobility! and A Shockingly Cheeky Friendship!, where Professor Sycamore offered it to Serena as her starter Pokémon before she chose Fennekin.

20. A Trainer’s Chespin appeared in A Festival Trade! A Festival Farewell?*.

21. A starter Pokémon Chespin appeared in a flashback in Cloudy Fate, Bright Future!.

22. A Chespin appeared alongside a Fennekin and Froakie in the opening sequence of Volcanion and the Mechanical Marvel, during which all three starter Pokémon were seen evolving into their first and then final evolved forms.

23. Two Chespin appeared in Till We Compete Again!. One was a starter Pokémon that was offered as a choice for a Youngster to choose from. The second was seen on a video screen in the Lumiose City airport.

24. A Trainer’s Chespin appeared during a flashback in The Legend of X, Y, and Z!.

20 Awesome And Amazing Facts About Quilladin From Pokemon 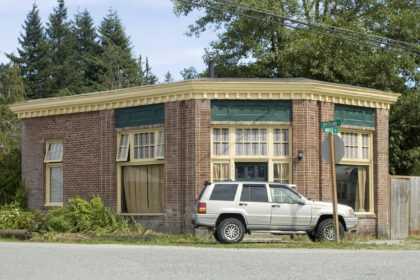 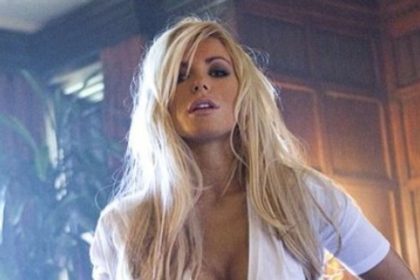