1. Port Saunders is located on the Western shore of Newfoundland’s Northern Peninsula.

2. It got its name when three British war ships returned from Battle Harbour, Labrador.

3. A ship under the command of Admiral Sir Charles Saunders came here and Port Saunders bears his name to the present day.

4. Port Saunders had its real beginning when a ship named the Modest under the command of Captain Arnold from Halifax, Nova Scotia arrived with lumber to build a lobster canning factory for “Shurhand & Forest”.

5. When completed, the factory was sold to James Singer from Nova Scotia.

6. He built the first house and was followed by more settlers from nearby settlements who were interested in the lobster fishery.

7. The factory operated until 1960 when it was shut down because it was considered no longer profitable.

8. In addition to the lobster fishery, people began to fish cod and herring.

9. Everyone grew their own garden vegetables.

10. In the meantime, the French Settlers had built their rooms on Kepple Island.

11. They had their own fishing boats and would salt and later dry their fish before sending it back to France.

12. In addition to the cod fishery, they used nets to drag the rivers for salmon which they split and sent back to France.

13. In 1958, Cyde House built the first fish plant in the area which split and salted codfish.

14. This led the way for further economic development of the town.

15. The following year saw the addition of a general store, post office, and even a commercial wharf was built.

16. Port Saunders has a well-protected harbour, and relies to a large extent on the fishing industry.

17. There are many fishing stores and wharves lining the harbour side road.

18. The Marine Centre, servicing the large fishing fleet, is open to visitors.

19. In years past, when boats were the dominant mode of travel, Port Saunders was a major port of call.

20. Evidence of this remains in some of the old buildings on the wharves.

21. Near the mouth of the harbour is Keppel Island where the lighthouse guides the harbour entrance.

23. The island itself was a Spanish burial ground, and later French settlers built houses on the island. Today, tourists can visit the island and view the lighthouse. 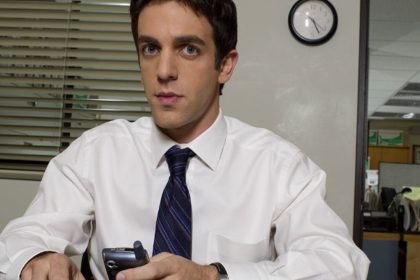 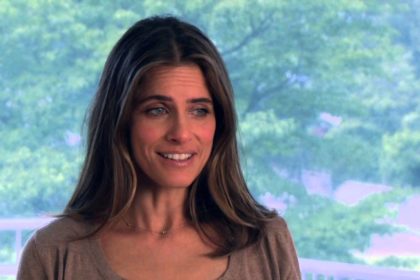