Kumquat, or comquats in Australian English, is a small fruit bearing tree in the flower plant family Rutaceae. They were previously classified as forming the now historical genus Fortunella, or placed within Citrus sensu lato. Take a look below for 23 more interesting and fascinating facts about kumquat.

1. The edible kumquat fruit closely resembles the orange, but is is much smaller, being approximately the size and shape of a large olive.

3. Even though loquats aren’t botanically related to kumquats, the terms come from the same Chinese word for “orange.”

4. The kumquat plant is native to south Asia and the Asia-Pacific region. 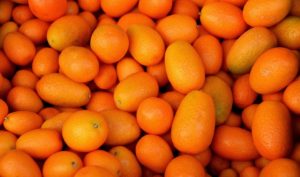 5. The earliest historical reference to kumquats appears in literature from 12th century China.

6. Kumquats have long been cultivated in India, Japan, Taiwan, the Philippines, and southeast Asia.

7. The fruit was introduced to Europe in 1846 by Robert Fortune, a collector for the London Horticulture Society.

8. Kumquats are slow growing evergreen shrubs or short trees that are 2.5 to 4.5 meters, or 8 to 15 feet, tall with dense branches that sometimes have small thorns.

9. The leaves of kumquat trees are dark glossy green, and the flowers are white, similar to other citrus flowers, borne singly or clustered in the leaf-axils.

10. Depending on its size, the kumquat tree can produce hundreds or even thousands of fruits each year. 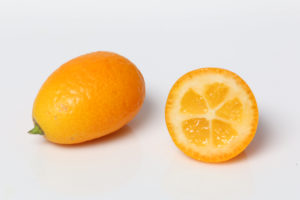 11. The round kumquat, also called the Marumi kumquat or Morgani kumquat, is an evergreen tree, producing edible golden-yellow fruit.

12. Kumquat symbolized good luck in China and other Asian countries, where it’s kept as a houseplant and given as a gift during the Lunar New Year.

13. Round kumquats are more commonly cultivated than other species due to their cold tolerance. 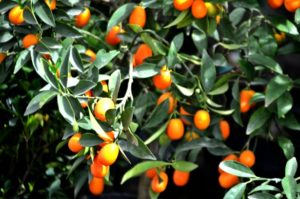 16. Kumquats don’t grow well from seeds and so are vegetatively propagated using rootstock of another citrus fruit.

17. Brines and extracts of kumquats have been used for various medicinal purposes over the years for sore throats and respiratory issues.

18. The combination of antioxidants and vitamin in kumquats make them ideal for protecting the skin from the cancerous effects of the sun and the negative effects of free radicals.

19. Kumquats are a rich source of vitamin A and beta-carotene, both of which are closely connected to vision health.

20. The significant calcium content in kumquats helps to protect your bones over the longer term. 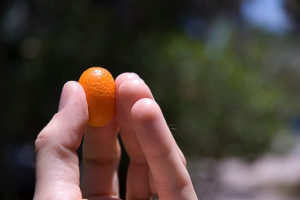 22. Kumquats are much hardier than other citrus plants such as oranges.

23. In cultivation in the United Kingdom, kumquats have gained the Royal Horticultural Society’s Award of Garden Merit. 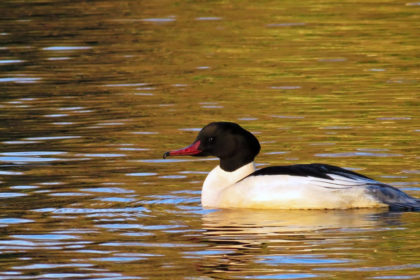 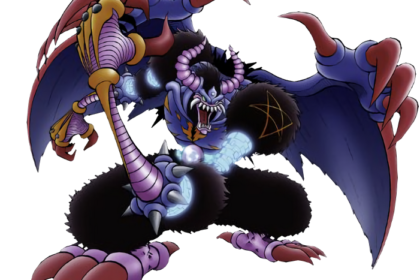 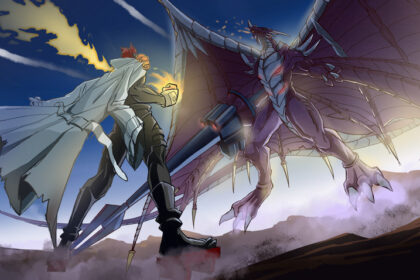