Azelf is a Psychic type Legendary Pokemon introduced in Generation IV. It is not known to evolve into or from any other Pokemon. Along with Uxie and Mesprit, Azelf is a member of the lake guardians, the Sinnoh region’s Psychic type Legendary Pokemon trio. Azelf is the bringer of willpower. Take a look below for 23 fun and amazing facts about Azelf.

1. Azelf is a small, gray blue, fairy like Pokemon.

2. It has two tails that each have a red jewel on them.

3. These are, presumably, two of the jewels which complement the Red Chain.

4. Azelf has a partially cyan face with another red gem encrusted into its forehead.

5. Azelf has a cone-shaped head with elf ear-like protrusions on each side.

6. Its spirit can leave its body without dying, and can return to the body at will.

8. Legends say that if Azelf is harmed, it can cause humans to lose all will inside of them, making them completely immobile for all eternity.

9. It was shown in The Needs of the Three! and The Battle Finale of Legend! that it can teleport itself, as well as other Pokémon and humans.

10.  Azelf can be very cautious around people and Pokémon. However, if threatened, it will reveal its bold side.

11. Azelf appears to be a pixie or a fairy, although its Japanese name suggests that it is a gnome.

12. Azelf and the rest of the trio could possibly have originated from the Imperial Regalia of Japan, which are also called the Three Sacred Treasures.

13. Azelf would be the Kusanagi, which embodies valor.

14. Azelf may be a combination of azure or us and elf. It could also be a corruption of self.

15. Azelf’s “soul” appeared to Ash, much like what Mesprit did to Dawn in Following a Maiden’s Voyage!, in Pruning a Passel of Pals!.

16. Azelf physically debuted in The Needs of the Three!, where it was the first to be captured by J and Team Galactic. It was then controlled by Team Galactic to help fulfill its goal. In The Battle Finale of Legend!, after breaking from their control with the help of Ash’s Pikachu and Staraptor, it helped in stopping Cyrus’s plot to use Dialga and Palkia.

17. An Azelf appeared in PK21 alongside Uxie and Mesprit, serving Pikachu and his friends some apples.

18. An Azelf, along with the other members of its trio, briefly appeared in Pokémon Mystery Dungeon: Explorers of Sky – Beyond Time & Darkness as the protectors of the Time Gear.

19. In the Diamond & Pearl chapter, Azelf was to be captured as part of Team Galactic’s plans. Commander Saturn led the operation to capture Azelf, and succeeded; despite the resistance of Pearl. Azelf connected with Pearl the most, as he had great determination; Pearl had been at the center of Lake Valor and saw Azelf on his last visit there. It first appeared in Tackling Tangrowth.

20. Along with Uxie and Mesprit, Azelf was captured by Team Galactic to create the Red Chain so that they can control the legendary Dialga. It was eventually freed and helped stop Dialga by breaking the Red Chain. It first appeared in The Legendary Pokémon, Captured.

22. Azelf appeared in PMDP13 along with the other members of the lake guardians.

23. On the Spear Pillar stage, occasionally the lake guardians make cameo appearances during the fight; however, they do nothing. 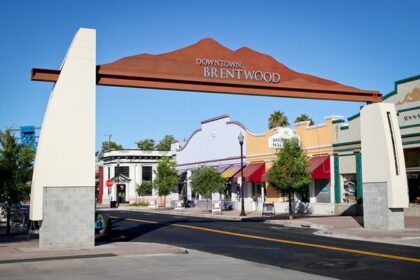 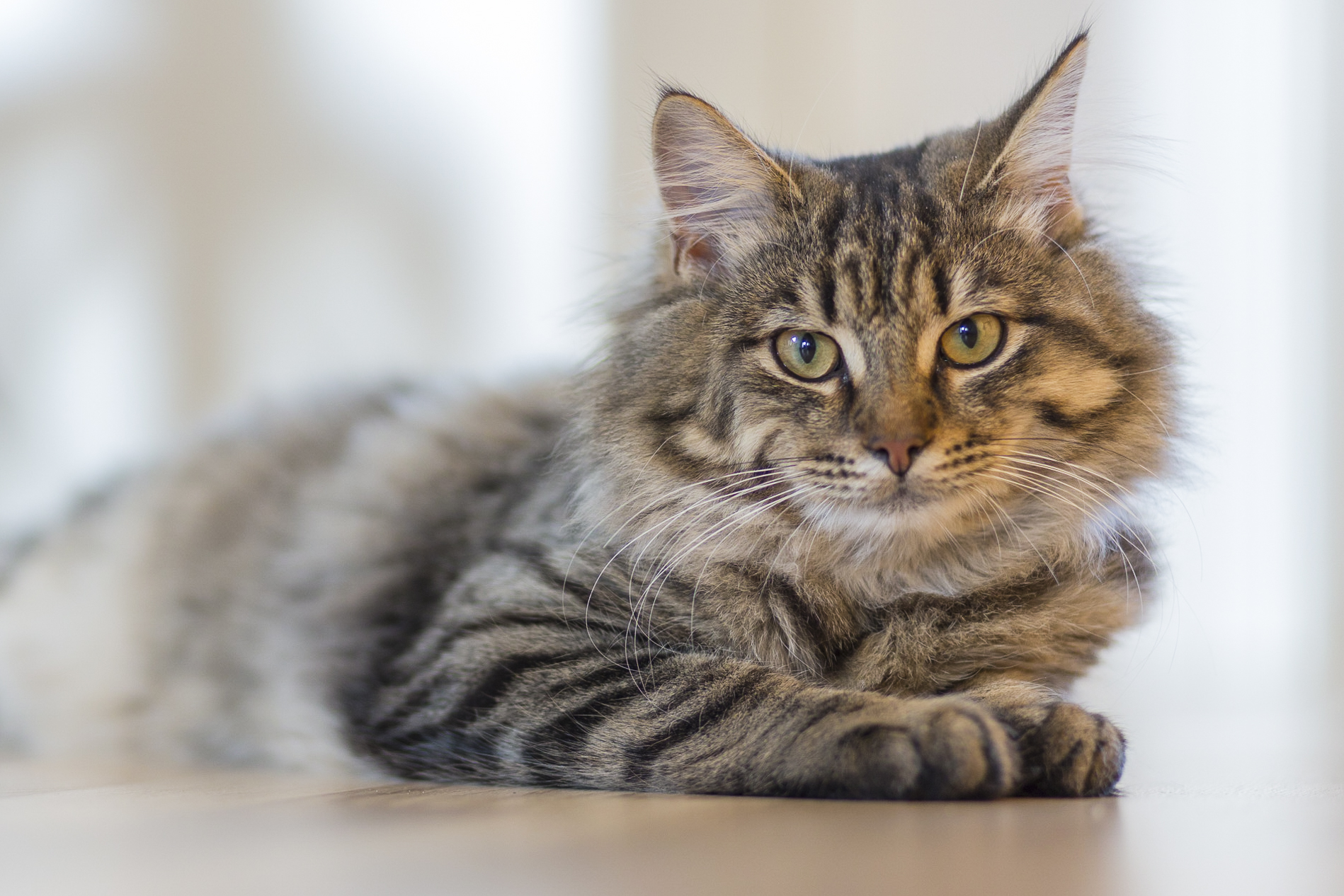