Echidnas are a primitive mammal that belongs to the Monotremes group of animals; this means that they’re mammals that lay eggs. Genus Echidna has two main species, the short-beaked echidna and the long-beaked echidna. Take a look below for 25 more interesting and bizarre facts about echidnas.

2. Echidnas existed on the planet alongside dinosaurs, making them millions of years old.

4. They have two types of hairs covering their body. Their short hair acts like fur, maintaining their body temperature while the long hairs turn into spines that provide protection against predators.

5. Their spines are made out of keratin, which is the same substance that human hair and nails are made from.

6. Their spines are cream in color and can reach 2 inches in length.

7. They have slender and elongated snouts that serve as a nose and mouth at the same time. 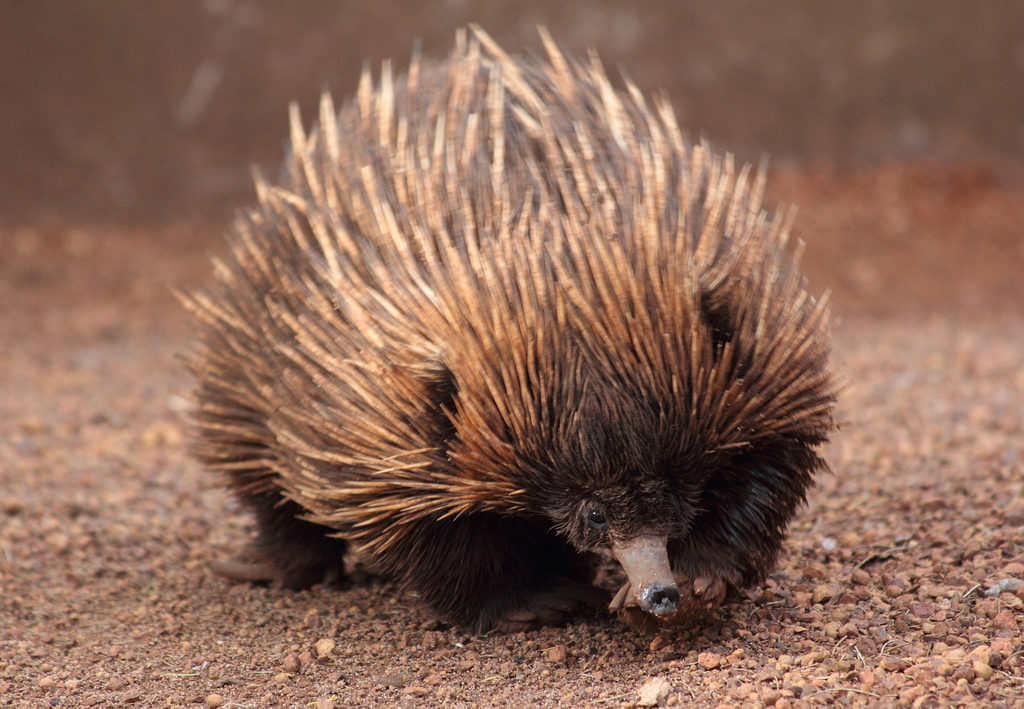 8. They don’t have teeth, instead using the strong pads in their mouth to grind the food down before swallowing it.

9. They have long and sticky tongues that they use for catching ants and termites. They’re also known for eating grubs, insect larvae and worms.

10. They’re active during the day and night. They can detect underground prey by using their sense of smell and recognizing the electromagnetic signals of the insects body.

11. When they find their prey, they dig out a hole using their claws and pointed snout.

13. When they’re faced with danger, they curl into a ball or run and hide in a crevice. In each case, they will expose their spines to try and prevent the predators from attacking.

14. For their size, they’re quite strong. They’re able to lift double their weight.

15. In terms of cleverness, they’re as intelligent as a domestic cat.

16. They mate during July and August. At the beginning of the mating season, female echidnas will feed her offspring with milk that comes from pores of two milk patches.

17. Echidna offspring will remain in the pouch for 45 days, until its spine develops completely. 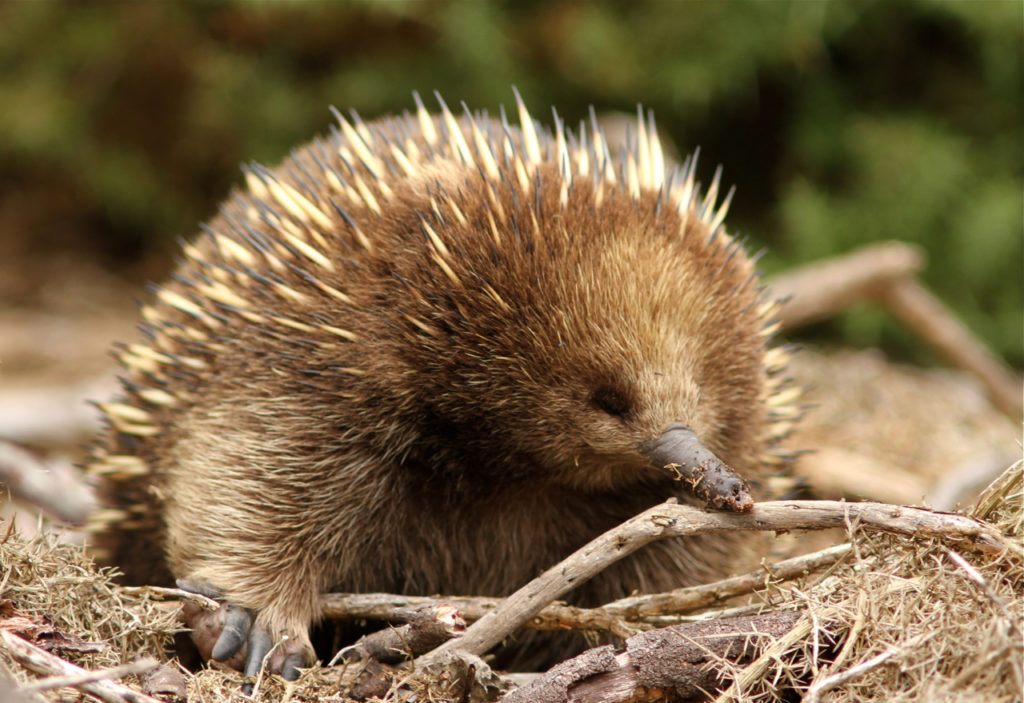 18. Young echidnas are known as “puggles,” and they depend on their mother’s milk even after they leave the pouch.

19. Puggles will remain hidden in their burrow and will only come out when it reaches 7 months of age.

20. Echidnas are known for living up to 50 years in captivity.

21. The echidnas genetic makeup contains codes for four peptides that’re also found in platypus venom. However, these genes aren’t expressed in the echidna which suggests that they’re remnants of the evolutionary history of the ancestral venom gland.

22. They’re very solitary animals but they’re not territorial and are very willing to share their home range with others of their kind.

23. Echidnas hibernate during the cold winter months in their burrows.

24. No matter what time of the year, they can only enter REM sleep when they’re around 77 degrees Fahrenheit or 25 degrees Celsius.

25. Echidnas have large, vertical slits behind their eyes for ears.

24 Fun And Bizarre Facts About Eels 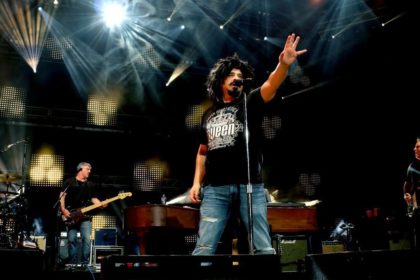 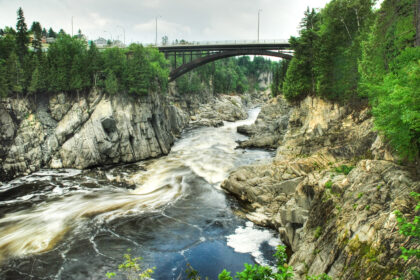