Solrock is a dual type Rock and Psychic Pokemon introduced in Generation III. It is not known to evolve into or from any other Pokemon, but it is considered to be a counterpart of Lunatone. Take a look below for 23 awesome and interesting facts about Solrock.

2. It has eight yellow, rocky spines extending from the sides of its body, and multiple small, yellow stony bumps running vertically along its center.

3. On its back are dual rocky mounds, situated to the sides of the midline.

4. Its large eyes consist of thick, semicircular yellow eyelids through which black sclerae and red pupils can be seen.

5. A black ring with six extensions surrounds each eye.

6. Solrock relies on solar energy, which it absorbs in groups during daylight.

7. While it is always expressionless, it is able to sense the emotions and thoughts of others.

8. It spins its body to produce intense heat and a blinding light.

9. It is able to stay silent while floating in the air, and can be found in caves.

10. Solrock shares its category with its counterpart Lunatone. They are both known as the Meteorite Pokémon.

11. Solrock and Lunatone have nearly identical base stats, with only the physical and special stats switched.

12. Solrock is based on the Sun, as well as a meteorite.

13. Solrock is a combination of sol (Latin for sun) and rock.

14. A Solrock appeared in It’s Still Rocket Roll to Me! and Solid as a Solrock, under the ownership of Tate. It battled alongside Liza’s Lunatone against Ash’s Pikachu and Swellow during a Gym battle. It was eventually defeated due to Ash’s use of Thunder Armor.

15. Solrock made its main series debut in Take the Lombre Home. A group of people blamed a wild Solrock for a drought in their village, when it was actually Team Rocket stealing their water. Solrock redeemed its reputation when it helped to get rid of Team Rocket.

16. A Solrock appeared in Pace – The Final Frontier!, under the ownership of Brandon. He used it in a battle against Ash at the Battle Pyramid. Solrock battled Squirtle and won before going up against Bulbasaur, which ultimately ended in a tie.

17. A Solrock appeared in Hoopa and the Clash of Ages, under the ownership of Baraz. He used it to light up dark places.

18. A Solrock appeared in A Performance Pop Quiz!, under the ownership of Lily. It was seen participating in the Anistar City Pokémon Showcase. It appeared again in A Dancing Debut! during the Couriway Town Pokémon Showcase.

19. Solrock debuted in the opening sequence of Jirachi: Wish Maker, under the ownership of a Trainer. It was used alongside a Manectric in a Double Battle against Brendan.

20. A Coordinator’s Solrock appeared in Deceit and Assist.

21. A Coordinator’s Solrock appeared in Settling a Not-So-Old Score!.

22. A Solrock appeared in Dawn’s Early Night!, under the ownership of a Coordinator. It was used along with a Lunatone for the Double Performance required during the Hearthome Contest.

23. A Solrock appeared in PK19, where it allowed Pikachu and his friends to gain entry into an ice building. 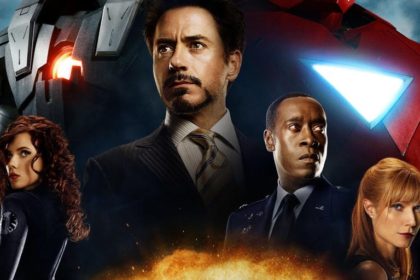 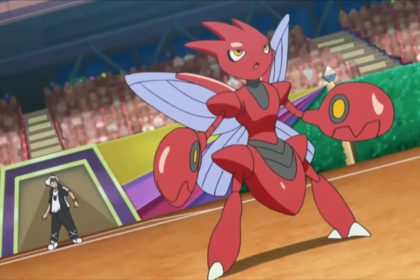 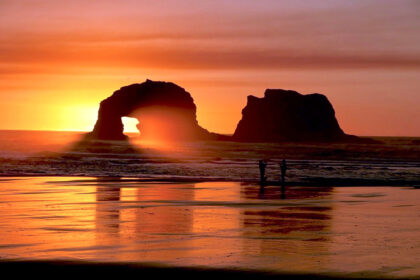