Heather Lynn Mac Donald is an American political commentator, essayist and attorney. She is described as a secular conservative. She has advocated positions on numerous subjects including victimization, philanthropy, immigration reform, crime preventing, racism, racial profiling, rape, politics, welfare, and matters pertaining to cities and academia. Take a look below for 23 more awesome and interesting facts about Heather Mac Donald.

1. Mac Donald was born in Los Angeles, California, the daughter of Robert and Elouise Mac Donald.

3. After receiving a Mellon Fellowship from Yale, she attended Clare College, Cambridge University, earning an MA in English.

4. While at Cambridge she also studied in Italy.

5. In 1985, she graduated with a JD from Stanford University Law School.

6. Mac Donald refers to herself as a secular conservative. She has argued that conservatism is superior to liberalism by virtue of the ideas alone, and that religion should not affect the argument and is unnecessary for conservatism.

7. Mac Donald maintains that conservative values like small government, self-reliance and liberty can be defended without “recourse to invisible deities or the religions that exalt them.”

8. She has criticized the treatment of boys as a victim group, and criticized universities for seeking to hire “diversity consultants” to help boys succeed.

10. She has written that welfare programs serve as a “dysfunction enabler” and that food stamps cause an “unhealthy dependence”.

11. According to Mac Donald, under American immigration policies, the United States has been “importing another underclass”, one with the “potential to expand indefinitely.”

12. Mac Donald has also argued that the reduction in crime in American cities since 1991 is a result of efficient policing, high incarceration rates, more police officers working, data-driven approaches such as CompStat in which police efforts target high-crime areas, and holding precinct commanders accountable for results.

13. She has defended the Patriot Act and argued for secrecy and speed in handling problems as well as the sharing of information between departments within the intelligence community, and advocated that the benefits of government power be balanced against the risks of abuse.

14. She has spoken out against no-racial-profiling programs for the police, calling them a “politically correct ignoring” of what is known to be the “logical necessity of Islamic terrorisms.”

15. She has criticized efforts to instate no-racial-profiling policies, calling these efforts an “illogical tautology” because “you cannot be an Islamic terrorist unless you’re a member of the Muslim faith”.

16. She has said that the Abu Ghraib prison scandal’s fallout was overblown and that opponents of then-President Bush used it to construct an exaggerated “master narrative”; she said that Abu Ghraib was “torture lite” compared to more brutal atrocities, such as those of Pol Pot.

17. She stated that the interrogation techniques promulgated in the war on terror were “light years” from real torture and “hedged around” with bureaucratic safeguards.

18. She has been a very vocal critic of the Black Lives Matter movement, stating that the social movement has “done more to hurt their country than to help it,” and was among the first to suggest a “Ferguson effect”.

19. She is also an outspoken critic of criminal justice reform, such as the Sentencing Reform and Corrections Act, which she testified against in October 2015.

20. In spring 2017, a protest group announced plans to “shut down” Mac Donald’s speech on the Black Lives Matter movement at a college campus in California, claiming that she is racist, fascist, and anti-black.

21. On April 7, around 250 protesters surrounded audience members and prevented them from entering the building where she was speaking at Claremont McKenna College, whose president, Hiram Chodosh, afterward said, “Based on the judgment of the Claremont Police Department, we jointly concluded that any forced interventions or arrests would have created unsafe conditions for students, faculty, staff, and guests.”

22. Mac Donald ultimately gave the talk to a small audience in the Marian Miner Cook Athenaeum that was live-streamed on Claremont McKenna’s website. Chodosh added, “In the end, the effort to silence her voice effectively amplified it to a much larger audience.”

23. Steven Pinker, professor of psychology at Harvard University, wrote of Mac Donald’s 2018 book The Diversity Delusion that “with her spitfire writing and scorn for nonsense she is forcing universities to live up to their own principles.” 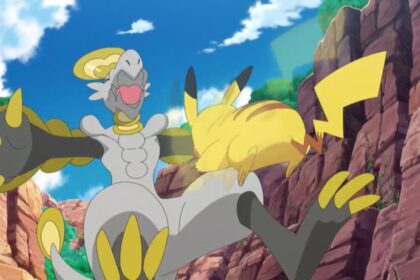 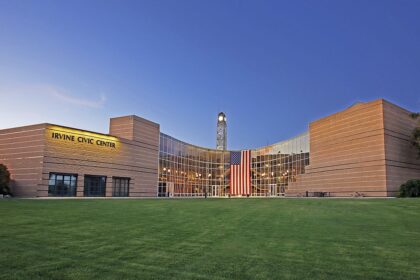 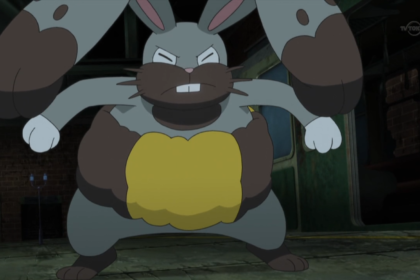