1. The first inhabitants of the area were the Mi’kmaq who settled there in the 6th century BC and were then called Tjikog.

2. With 400 people, it was their biggest village and the only one permanently inhabited in the region.

3. The Acadians arrived in 1750. It was at this time that the Mi’kmaq left the area and went to Listuguj in Quebec.

4. The French defeat at the Battle of Restigouche on July 8, 1760 was damaging to the development of the settlement.

5. The Intercolonial Railway, however, was inaugurated in 1876 and Anglophone merchants developed the forestry industry in the early 20th century.

6. The village then experienced significant growth and was incorporated as a municipality in 1966.

7. A shopping centre frequented by people from the whole region was established there from 1974.

8. The forestry industry still plays an important role in the local economy.

9. Atholville’s population is mostly Acadian but there is also a substantial anglophone minority. The village has several community services and facilities, including Sugarloaf Provincial Park.

10. Atholville is located four kilometres west of downtown Campbellton. The village, although a francophone community of the Atlantic provinces of Canada, is generally considered part of Acadia.

11. Atholville is bordered to the north by the Restigouche River and has an area of 119.60 square kilometres, after an annexation that took place in 2015.

12. Apart from Campbellton, the village is adjacent to Val-d’Amours to the south and Tide Head to the west. The Quebec side extends, from west to east, from Restigouche-Partie-Sud-Est to Pointe-à-la-Croix and Listuguj.

13. Walker Creek rises in the south-east of the territory. It has a few tributaries in the area with the main one continuing east parallel to Highway 11. Walker Creek flows into the Restigouche River in Campbellton. There are also a few streams flowing directly into the Restigouche River. The site of the stockade (Booming Grounds) is a salt marsh.

15. New Brunswick Route 11 passes through the centre of the municipality south of the town from east to west: this road goes from Quebec in the west to Shediac in the southeast. The Val-D’Amour Road (Road 270) provides access from the village to Route 11.

16. The village itself is crossed from east to west by New Brunswick Route 134 which provides access to Tide Head and Campbellton: this road is called Notre-Dame Street in the village. Val-d’Amour Road continues south to Val-d’Amour. The New Brunswick East Coast Railway, the former Intercolonial Railway, passes through the village from east to west, north of Notre-Dame Street. The river is navigable but the nearest port is Dalhousie. Campbellton railway station and Charlo Airport complete the means of transport in the region. There are taxis in Campbellton. The Cormier taxi connects Montreal to the Acadian Peninsula and has a stop in the village.

19. The geological base of Atholville is composed of several rock types. North of Notre-Dame Street in the lowest area there are Clastic rocks from the Campbellton formation.

20. Between this street and Highway 11 are Felsic rocks from the Dalhousie group. Both types of rocks are Lower Devonian (394 to 418 million years old). South of Highway 11 rather there are carbonates and evaporites from the Chaleur formation dating from the Upper Silurian period (418-424 million years ago).

21. According to Statistics Canada the village had 1,584 private dwellings in 2016 including 1,539 occupied by residents.

23. The village was called Sainte-Anne-de-Restigouche in the 17th century. This name applied to the Listuguj Catholic mission in the early 20th century.

24. The entrepreneur Robert Ferguson (1768-1851) arrived in the area in 1796 from Logierait near Blair Atholl in Scotland and built a house called Athol House: this was actually one of many Scottish names in the North of the County. Robert Ferguson was nicknamed the “father and founder of Restigouche”. There is a village called Blair Athol 18 km by road south-east of Atholville, while Point Ferguson in Atholville is named after him. 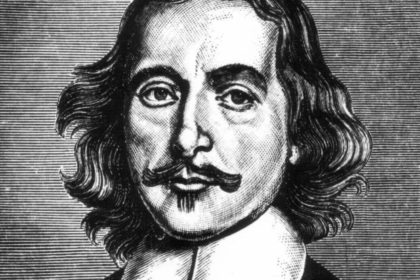 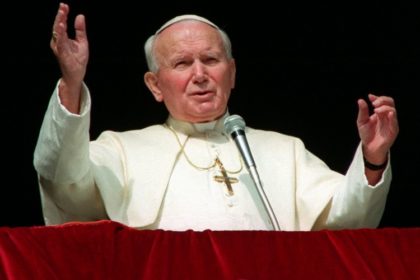 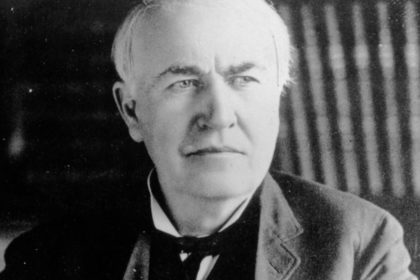