Heather Ann McDonald is an American actress, comedian and author. Born and educated in Southern California, she is best known for her appearances on the E! series Chelsea Lately. She was one of the eight writers on the show and often participated in sketches and segments. McDonald also wrote and appeared in the show’s spin off, After Lately. Take a look below for 20 more fun and interesting facts about Heather Ann McDonald.

1. McDonald was born in 1970 in the San Fernando Valley, to real estate agent parents.

2. She is of three quarters Irish and one quarter French-Canadian descent.

3. She and her brother and sisters were raised Catholic and attended private, Catholic schools.

4. After high school, McDonald went to the University of Southern California (USC), where she was a member of the Gamma Phi Beta sorority.

5. After graduating from USC, McDonald began to take theater classes at The Groundlings.

6. During her time there, McDonald performed improvisational shows and sketch comedy at the Groundlings Theatre.

10. She made an appearance on Frasier as one of Frasier’s many blind dates.

12. She also began writing and performing for the Wayans Brothers in a couple of their films.

13. She has been a writer as well as guest on Chelsea Lately since its premier in 2007.

14. In June 2010, McDonald published her first book, a memoir entitled You’ll Never Blue Ball in This Town Again: One Woman’s Painfully Funny Quest to Give It Up, which made The New York Times Best-Seller List.

15. The memoir covers her college and sorority experience while attending the University of Southern California.

16. McDonald published a second memoir in 2013, entitled My Inappropriate Life (Some Stories Not Suitable for Nuns, Children, or Mature Adults).

17. McDonald’s standup special entitled Heather McDonald: I Don’t Mean To Brag was recorded in 2014 and released on Netflix in September 2015.

18. She also has a successful podcast called “Juicy Scoop” that she started airing in June 2015.

19. McDonald has a repertoire of women characters of whom she does impressions in her standup routines.

20. McDonald is married to Peter Dobias with three children. They reside in Los Angeles. 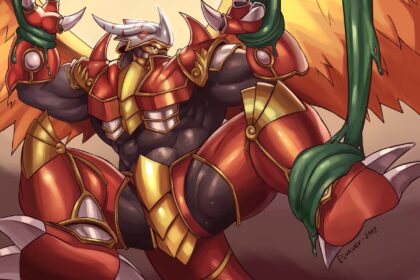 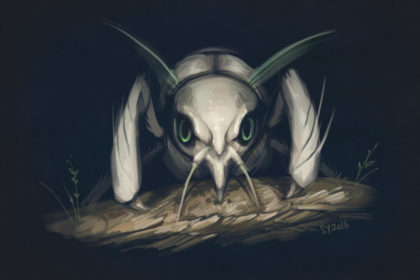