Chimchar is a Fire type Pokemon introduced in Generation IV. It evolves into Monferno starting at level 14, which evolves into Infernape starting at level 36. Along with Turtwig and Piplup, Chimchar is one of three starter Pokemon of Sinnoh available at the beginning of Pokemon Diamond, Pearl and Platinum. Take a look below for 23 awesome and interesting facts about Chimchar.

1. Chimchar is a bipedal Pokemon resembling a chimpanzee.

2. Its fur is primarily a shade of orange, though its face, outer ears, underbelly, hands, and feet are light yellow.

3. Its rear has a small, round, red patch that is usually obscured by flames produced by burning gas in its stomach.

4. These flames go out when it goes to sleep, and burn weakly when it feels ill.

5. Its ears are large in comparison to its head size and red inside.

6. It has two pointed teeth in its upper jaw.

7. Chimchar has red markings nearly surrounding its eyes, a swirl-like symbol on its chest, and five fingers on its hands with three toes on its feet.

8. It has a swirly crest of hair on its head.

9. Being very agile, it is able to climb the rocky ledges of tall mountains, where it lives.

10. Chimchar shares its category with Grookey. They are both known as the Chimp Pokémon.

11. Chimchar appears to be based on a young chimpanzee. However, the markings on its rear without the flame seem to indicate that it is more a cross between a chimpanzee and a young baboon.

12. Chimchar is a combination of chimp and charcoal or char (to burn).

13. When Paul first appeared, he commanded a Chimchar in When Pokémon Worlds Collide!. Paul released it out of dissatisfaction in Glory Blaze, allowing Ash to catch it in Smells Like Team Spirit. It evolved into Monferno in Evolving Strategies! and later into Infernape in Fighting Ire with Fire!.

14. Flint received his Infernape as a Chimchar, as seen in Flint Sparks the Fire!. It evolved all the way to Infernape prior to the events of the episode.

16. Chimchar debuted in Following A Maiden’s Voyage!, where it was teasing a Piplup after stealing food from it. Piplup then started firing a Bubble Beam attack, but Chimchar kept jumping out of the way. Staraptor was hit in Piplup’s line of fire and created a Whirlwind that wrecked everything in Professor Rowan’s lab. Chimchar jumped out of a broken window, with Piplup chasing after it.

17. A Chimchar appeared in The Rise of Darkrai, under the ownership of Alice. She uses it to power her hot air balloon with Flamethrower. It later appeared in the ending credits of Arceus and the Jewel of Life.

18. A Chimchar appeared in DPS01, under the ownership of Professor Rowan, who was presenting it to Shinko as one of the starter Pokémon for her to pick. A similar situation as Following A Maiden’s Voyage! occurred, with Chimchar and Piplup starting a fight, leading to a window breaking and Chimchar and Piplup escaping. They were then captured by an Ariados’s web before being rescued by Shinko and Dawn.

19. A Chimchar appeared in Pikachu and the Pokémon Music Squad. It was among the Pokémon living in a forest.

20. A Chimchar appeared in Dawn of a New Era!, under the ownership of a Trainer at a Pokémon Center.

21. A Chimchar appeared in Pokémon Ranger and the Kidnapped Riolu! (Part 1).

22. Two Chimchar appeared in Classroom Training!. One was seen battling a Turtwig at the Snowpoint Trainers’ School, while the other appeared during a flashback under the command of a young Zoey.

23. A Chimchar appeared in Meloetta’s Moonlight Serenade as one of the Pokémon watching Meloetta’s concert. 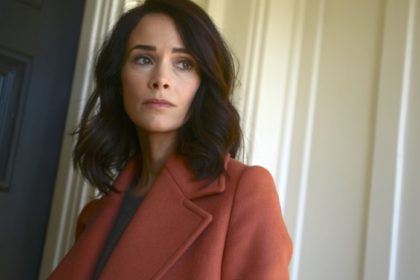 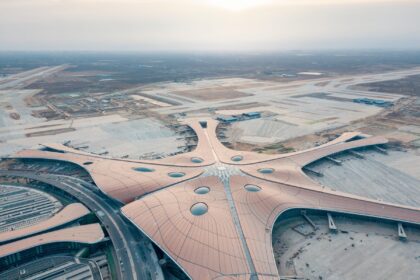 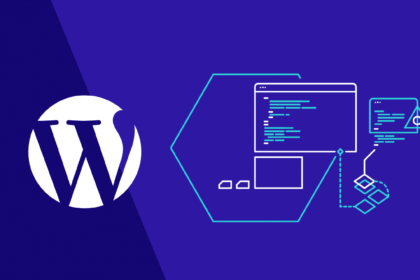