Kricketot is a Bug type Pokemon introduced in Generation IV. It evolves into Kricketune starting at level 10. Take a look below for 23 awesome and fascinating facts about Kricketot.

2. The majority of its body is red with a streak down its front and black cape-like marking on its back.

3. Its head is encircled with a flat, white structure similar to a collar.

4. A female has a bigger collar than a male.

5. Two hard, black antennae with curled tips are connected to the head by a dark red segment.

6. A similar dark red segment forms this Pokémon’s nose, and it has small, black hands and feet.

7. By shaking its head and rubbing its antennae together, it is able to create a xylophonic sound that it uses to communicate.

8. Kricketot has the lowest base stat total of all Bug-type Pokémon.

9. Kricketot is the only Pokémon with a base stat total of 194.

10. True to its Pokédex entries, Kricketot’s cry contains sounds reminiscent to that of a xylophone.

11. Kricketot evolves at the lowest level of Pokémon that are part of a two-stage evolutionary line, being at 10.

12. Kricketot is based on a cricket, who are known widely for their loud chirping songs used to attract females. It also bears the semblance of a real musician; possibly a music conductor or member of an orchestra.

13. Its body works as a living musical instrument; its abdomen resembles one of many stringed instruments, such as a violin or lyre, and the Pokédex explains that Kricketot often topples over, causing its antennae to clack together and make a sound similar to a xylophone.

14. Kricketot is a combination of cricket, and possibly tot, derived from toddler, meaning a young child who has just begun learning to walk, and totter, referring to its tendency to fall over and stumble.

15. A Kricketot appeared in Last Call — First Round!, under the ownership of Nando. It was used during the Performance Stage of the Sinnoh Grand Festival, where it performed alongside an Altaria and helped Nando advance to the Contest Battles.

16. Kricketot debuted in Dawn Of A New Era!.

17. Multiple Kricketot appeared in The Rise of Darkrai, where they were seen playing in the garden amongst the other Pokémon.

18. Two Kricketot appeared in Lost Leader Strategy!, where they were seen under Reggie’s care. They reappeared in Saving the World from Ruins!.

19. Multiple Kricketot appeared in A Trainer and Child Reunion!, with one physically appearing and the rest appearing in a flashback.

20. A Kricketot appeared in The Lonely Snover!.

21. A Kricketot appeared in Battling a Cute Drama!.

22. A Kricketot made a brief cameo in DPS01, where it was seen outside of Professor Rowan’s lab. 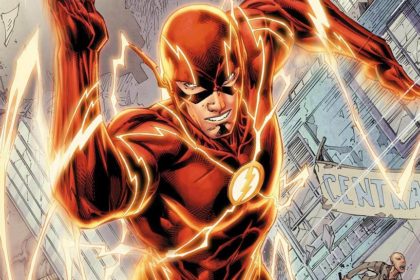 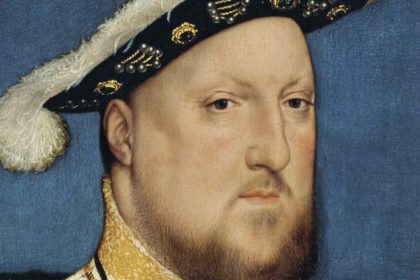 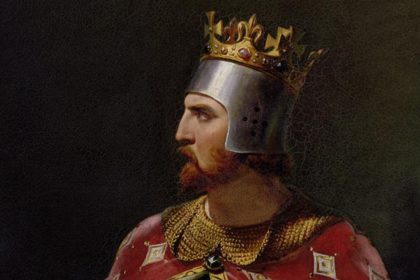