Jenna Noelle Ushkowitz is an American Tony Award winning producer, actress, singer and podcast host. She is known for her performance in Broadway musicals such as The King and I and Waitress; and in the role of Tina Cohen-Chang on the Fox comedy-drama series Glee. Take a look below for 23 more awesome and fascinating facts about Jenna Ushkowitz.

2. She was adopted at the age of three months and raised in East Meadow, New York.

3. Ushkowitz was raised Catholic (her surname originates from her adoptive paternal grandfather, who was of Polish-Jewish descent).

6. Her other roles included Penny in Honk!, Inez in The Baker’s Wife, Little Red Riding Hood in Into the Woods, and Romaine Patterson in The Laramie Project.

7. Ushkowitz graduated from high school in 2004 and moved on to attend Marymount Manhattan College, where she once again took the role of Little Red Riding Hood in Into the Woods.

8. She graduated from Marymount Manhattan in 2007 with a Bachelor of Arts in theater arts, with a concentration in performance and a minor in musical theater.

9. Ushkowitz has had a career in show business since the age of three.

10. As a child, she appeared on Sesame Street and other children’s television shows.

12. Ushkowitz sang the American National Anthem at a New York Knicks game at Madison Square Garden when she was thirteen.

13. Ushkowitz understudied the roles of Ilse, Anna, Martha, and Thea in the Broadway musical Spring Awakening in 2008.

15. Ushkowitz’s solos have included the songs “True Colors” by Cyndi Lauper, “I Follow Rivers” by Lykke Li, “Because You Loved Me” by Celine Dion, “Gangnam Style” by PSY, “I Don’t Know How to Love Him” from the musical Jesus Christ Superstar, “Hung Up” by Madonna, and “I Kissed a Girl” by Katy Perry.

16. In both 2010 and 2011, Ushkowitz embarked on live concert tours with her Glee co-stars, with performances taking place in the United States, Canada, England, and Ireland.

17. In 2011, Ushkowitz appeared briefly in Lady Gaga’s music video for “Marry the Night”, playing the role of Gaga’s friend.

18. In July 2012, it was reported that Ushkowitz would be writing her first book, titled Choosing Glee. The book, an autobiography, was released on May 14, 2013.

19. In August 2014, Ushkowitz was cast as Jeannie Ryan in the Hollywood Bowl production of Hair.

20. In 2012, she posed with Glee co-star Kevin McHale for the NOH8 Campaign, supporting the repeal of Proposition 8 in California which had previously banned same-sex marriages in the state.

21. Ushkowitz has also worked with NYCLASS and Oceana. A long time supporter of ocean conservation, Ushkowitz took a trip during summer of 2015 with Oceana to the Channel Islands, in order to raise awareness on the over-fishing of forage fish and its effects on their survival.

23. She has also made efforts to raise awareness about the declining population of sea lions in California, also caused by the over-fishing of forage fish. 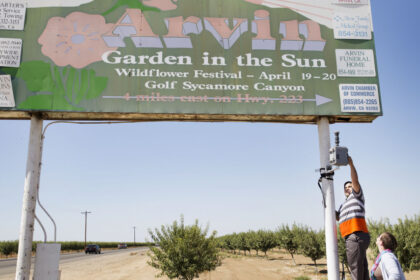 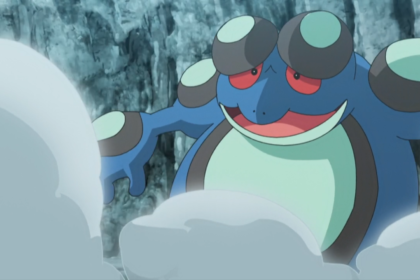 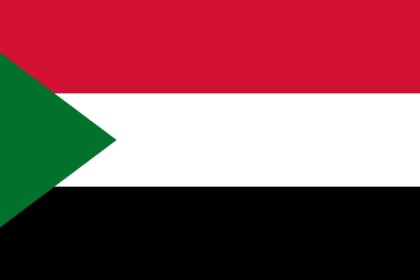