Born Ian Dickinson, he is the younger brother of makeup artist and internet phenomenon James Charles. His brother’s fame helped him reach more than 2.3 million followers on his Instagram account. Take a look below for 22 more fun and interesting facts about Ian Jeffrey.

1. He played basketball for Bethlehem High School, wearing the number 3.

2. Upon visiting his brother in California, he was featured in a couple of James’ YouTube videos, including “LITTLE BROTHER DOES MY MAKEUP!”

3. He grew up in Bethlehem, New York.

4. He and his mom visited James in California for the first time every in July 2017.

6. His brother had Maddie Ziegler on his channel to do her makeup.

7. While James is a notable alumni of Bethlehem Central High School where he used to test his makeup chops on classmates, Ian played football for the school’s team.

8. Back home in New York, Ian has a comparatively modest influencer career with over 800,000 YouTube subscribers and 2.2 million Instagram followers.

9. In late 2018, the rumor mill was buzzing with speculation that Ian was dating musical.ly and YouTube singing sensation Loren Gray.

11. In March 2019, Grey informed her fans that she broke up with Ian through a tweet.

12. He has supported James both in his career and in his personal life.

13. While James loves to address Ian as his “sister,” Ian hates it. He corrects James every time he introduces him as his “sister.”

14. He supported James when he faced hate comments about his choice of profession.

15. His first Instagram picture was posted in February 2018, and Ian became an instant sensation.

17. His father works as a contractor.

21. He posts many Q&A and lifestyle videos on his self-titled YouTube channel. 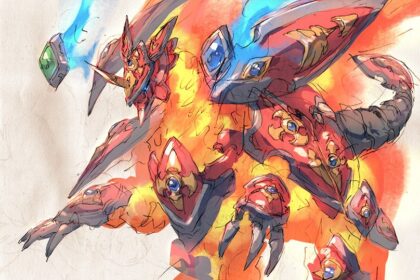 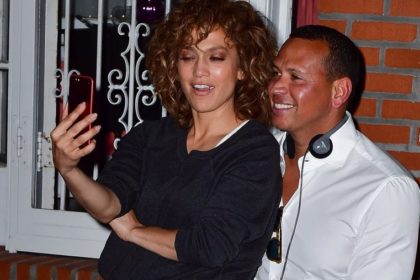 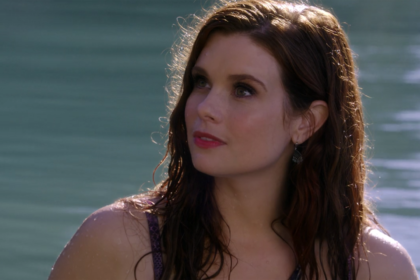