Mikhail Vasilyevich Lomonosov was a Russian polymath, scientist and writer, who made important contributions to literature, education and science. Among his discoveries were the atmosphere of Venus and the law of conservation of mass in chemical reactions. Take a look below for 30 more awesome and interesting facts about Mikhail Lomonosov.

2. Lomonosov was also a poet and influenced the formation of the modern Russian literary language.

3. He was born on November 19, 1711, at Denisovka in Russia, to Vasily Dorofeyevich Lomonosov and Elena Ivanovna Sivkova.

5. At the age of 10, he began assisting his father in his cod-fishing and cargo business. During this period he also pursued education in Russian grammar. 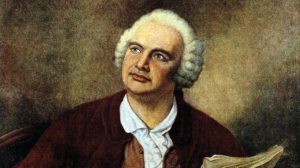 6. During the 1720s, he traveled to several ports across the White Sea and northern Arctic Sea.

7. He got the opportunity to understand maritime meteorology, pearl-diving, astronomy and navigation along with being accustomed with the culture of people like the Nenets, Finns and Laplanders.

8. Lomonosov was issued a passport in 1730, and in order to continue his education, he traveled to Moscow in the same year.

9. He was eventually inducted into the Slavic Greek Latin Academy.

10. He was a brilliant student and after three years of study, he was sent to Kiev to spend a year at the Kyiv-Mohyla Academy.

11. Lomonosov completed his scheduled 12 year course within 5 years and was the top of his class. 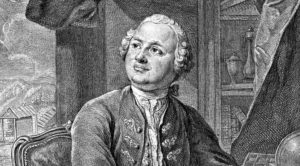 12. In 1736, he received a scholarship from St. Petersburg Academy and continued his education at the Imperial Academy of Science in Saint Petersburg. The following year, he, along with a few fellow students, was chosen to study at the University of Marburg, Germany.

13. Between 1739 and 1740, he studied chemistry, philosophy, metallurgy and mineralogy.

14. He intently read the works of philosopher Robert Boyle.

15. He was known to have had been fond of the works of German poet Johann Christian Gunther.

16. In 1741, Lomonosov came back to Russia and started research work under Professor Amman at the St. Petersburg Academy of Science. A short while later, he was made adjutant professor of physics at the Academy department.

17. In 1745, he was inducted into the chemistry department at St. Petersburg Academy of Science as a full time professor.

18. In 1748, he published his “Short Guide to Rhetoric.” A few years later, in 1750, as per the orders of the Russian Empress, Elizaveta, he wrote a five act tragedy under the title “Tamira and Selim” for the upcoming national theater.

20. In 1752, he released his poem titled “On the Utility of Glass” along with composing his second play “Demofont.”

21. Lomonosov was the first to discover and appreciate the atmosphere of Venus during his observation of the transit of Venus of 1761 in a small observatory near his house in Petersburg.

22. In 1762, Lomonosov presented an improved design of a reflecting telescope to the Russian Academy of Sciences forum. His telescope had its primary mirror adjusted at an angle of four degrees to the telescope’s axis.

23. In 1759, with his collaborator, academician Joseph Adam Braun, Lomonosov was the first person to record the freezing of mercury and to carry out initial experiments with it.

24. In 1763, he published “On the Strata of the Earth,” which is his most significant geological work.

25. Lomonosov’s observation of iceberg formation led into his pioneering work in geography. 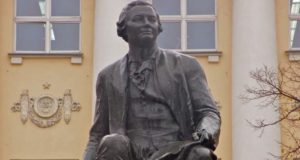 26. Lomonosov was proud to restore the ancient art of mosaics.

27. In 1754, in his letter to Leonhard Euler, he wrote that his three years of experiments on the effects of chemistry of minerals on their color led to his deep involvement in the mosaic art.

28. In 1755, Lomonosov wrote grammar that reformed the Russian literary language by combining Old Church Slavonic with the vernacular tongue.

30. The Lomonosov Gold Medal was established in 1959 and is awarded annually by the Russian Academy of Sciences to a Russian and a foreign scientist. 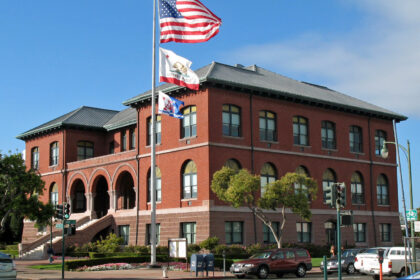 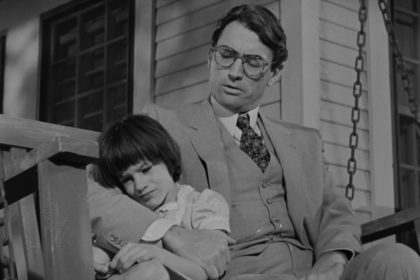 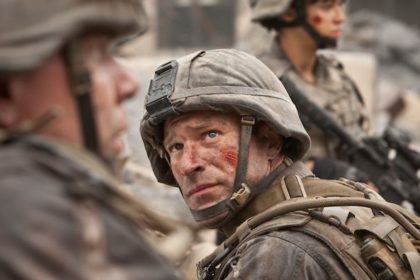