Maria del Rosio “Rosie” Alfaro was born on October 12, 1971, in California, United States. She’s an American murder who was convicted of the 1990 murder of 9 year old Autumn Wallace in Anaheim, California. She’s currently on California’s death row. Take a look below for 21 more strange and terrifying facts about Rosie Alfaro.

3. Rosie has gained some fame for being the first woman in Orange County, California to receive the death penalty at only 20 years old.

4. On June 15, 1990, Autumn Wallace, who was 9 years old, was home by herself in Anaheim California. Rosie knew the Wallace family well and was friendly with one of their daughters. She thought she could easily break in and steal some things to get her fix.

5. Autumn opened the door for Rosie, knowing that she was her sister’s friend. Rosie took a knife from the kitchen and then coaxed Autumn into the bathroom on a ruse.

6. Alfaro stabbed the nine year old girl 57 times. She then raided the house for something to steal so she could sell for drugs.

7. She stole about $300 worth of things around the house. 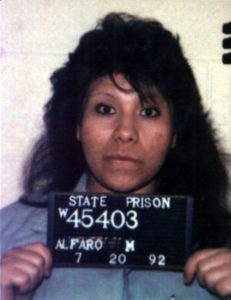 8. During her police interview, she confessed to the crime and said that she was on heroin and cocaine when she stabbed Autumn, but that was never proven.

9. Alfaro later changed her story and said that an unidentified man forced her to stab the 9 year old girl.

10. Eventually, she changed her story again and told police that 2 men drove her to the house and one of the men entered with her and forced her to kill Autumn; however, she refused to identify the man.

11. When police looked for evidence at the home, they found that only other members of the Wallace family and Alfaro were at the home that day.

12. Alfaro was tried and convicted of first degree murder with special circumstances. At the end of the penalty phase of the trial, the jury deadlocked Alfaro 10-2 on the death sentence.

13. The penalty phase was eventually declared a mistrial, however, a second jury also sentenced Alfaro to death. The trial judge also upheld the jury’s verdict.

14. Alfaro was the first woman sentenced to death in the gas chamber and, at the time, the third woman on death row in California. 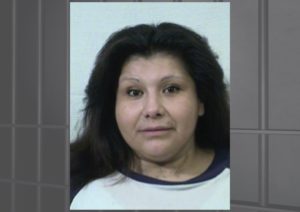 16. During the trial, Alfaro’s defense lawyer William M. Monroe removed the prosecutions pictures of Autumn saying, “when I look at these photos, I cry.”

18. Apart from Alfaro the two other women who were sentenced to the gas chamber in Orange County, California, were Maureen McDermott and Cynthia Lynn Coffman.

19. Maureen McDermott was a Los Angeles registered nurse who was convicted in 1990 of hiring a co-worker to murder her roommate so she could collect on a $100,000 mortgage insurance policy.

20. Cynthia Lynn Coffman was convicted of the 1986 sex killing of a woman in San Bernardino.

21. Coffman also faced a second death sentence in Orange County in the killing of another woman. 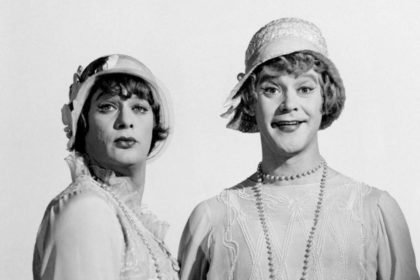 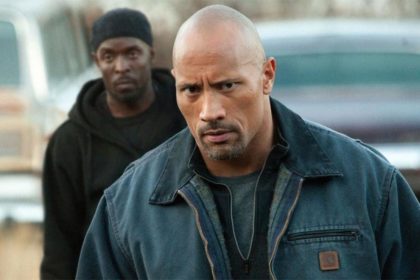 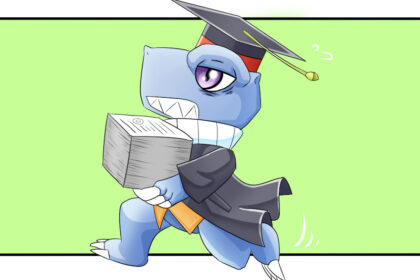