Musharna is a Psychic type Pokemon introduced in Generation V. It evolves from Munna when exposed to a Moon Stone. Take a look below for 21 interesting and fun facts about Musharna.

1. Musharna is rounded, bipedal Pokemon that has a tapir like trunk.

2. Its body is light purple, while its head is a pale pink.

3. It has oval, red eyes with three eyelashes and dark pink ovals on its forehead and cheeks.

4. The tips of its four stubby limbs are dark pink.

5. Dream Mist seeps out of the mark on its forehead.

6. This mist has various colors depending on what kind of dreams Musharna has eaten; it is most often a dark pink.

7. Should that be the case, one should not go near it.

8. The reason for it is because the dark mist brings a person’s nightmare to life.

9. Shapes and forms of the dreams Musharna has eaten can appear in the mist as well.

10. Musharna are drowsy and dreaming constantly.

11. It can become a terrible grump should it be freshly roused from sleep.

12. Musharna shares its category with Komala. They are both known as the Drowsing Pokémon.

13. Musharna appears to be based on traditional Japanese incense burners called koro.

14. These are used in traditional tea ceremonies, but many styles of koro have been developed to be used with insect repellent incense.

15. These insect repellent koro are popularly shaped like a pig. Musharna, like Drowzee, also seems to share some inspiration from the myth of the baku, tapir-like creatures that eat dreams.

16. Its curled up appearance is similar to that of a fetus.

17. Musharna may be a combination of mushamusha (onomatopoeia for eating, as it eats dreams), mu on’yomi, and luna (Latin for moon).

18. Musharna debuted in Dreams by the Yard Full!, under the ownership of Fennel. Musharna was the subject of research in the Dreamyard, due to the possibility of using its Dream Mist as a cleaner energy source. However, due to the evil thoughts and desires of people on the project, Musharna’s Dream Mist was corrupted, which caused an energy overload and destroyed the whole facility in a powerful explosion. It reappeared in Archeops In The Modern World!, where its Dream Mist was used to revive a fossilized Archen.

19. Multiple Musharna appeared in a flashback in White—Victini and Zekrom and Black—Victini and Reshiram as former residents of the now-relocated Sword of the Vale.

20. A Musharna appeared in Volcanion and the Mechanical Marvel.

21. Black’s Munna, Musha, returns to him in True Friends, where he was revealed to have evolved into a Musharna. 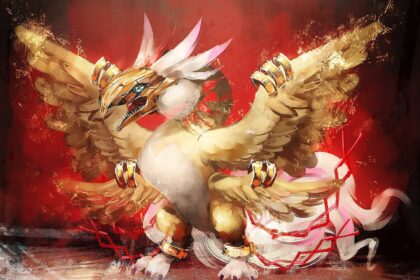 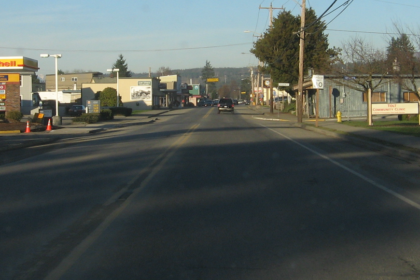