Drowzee is a Psychic type Pokemon introduced in Generation I. It evolves into Hypno starting at level 26. Take a look below for 25 fun and fascinating facts about Drowzee.

1. Drowzee is a bipedal Pokemon that resembles a tapir.

2. It has tired-looking eyes, a short trunk above its mouth, and triangular ears with brown interiors.

3. The upper half of Drowzee’s body is yellow and the lower half is brown.

5. It has a round belly and short legs. Its feet are brown, except for its two toes, which are yellow.

6. The bottom of each foot has a small, round, pink pad in the middle of it.

7. There are three fingers on each of its hands.

8. Drowzee is believed to have a common ancestor with Munna and Musharna.

9. Drowzee is able to put people to sleep and can then sense the person’s dreams.

10. This is so it knows what kind of dream it would be eating.

11. It has certain preferences for the dreams it eats, and it is known to love fun dreams and become ill from bad dreams.

13. Drowzee remembers every dream it has eaten and may show past meals to a person it trusts.

14. It eats dreams through the victim’s nose, so it is said that Drowzee is standing over a person’s pillow if their nose itches while they are asleep.

15. Drowzee lives in grasslands and savannas.

16. Drowzee is based on the Japanese myth of the baku, creatures who eat bad dreams of sleeping people.

17. Originally, they were composite animals, but later became tapirs — pig-like animals with small trunks from South America and South Asia.

18. It also shares some traits with elephants.

20. Drowzee is a corruption of drowsy (dull with sleepiness). The zee could also be a reference to zzz (which are used to represent sleeping).

21. Drowzee debuted alongside its evolved form in Hypno’s Naptime. Both of the Hypnosis Pokémon were used to help the members of the Pokémon Lover’s Club get some sleep. However, Hypno was causing children to act like Pokémon and draining the energy from the Pokémon resting in the local Pokémon Center. Drowzee was eventually used to fix the problem Hypno created.

22. A Drowzee appeared in Pikachu Re-Volts. Butch and Cassidy used a Drowzee stolen from their fake Pokémon Breeding Center at Mandarin Island North to brainwash Pokémon into turning against their Trainers and obeying Butch and Cassidy instead.

23. A Drowzee appeared in Fear Factor Phony as a resident of an abandoned mining colony. The Psychic Pokémon had parties in order to help them forget their sadness due to the fact that the miners had left the town long ago. However, the constant partying was disturbing the Ghost Pokémon that lived in the abandoned mine.

24. A Drowzee appeared in Beating the Bustle and Hustle!, under the ownership of Azure. Particularly powerful, it was able to send Team Rocket blasting off and hold its own against Officer Jenny’s Growlithe for a while.

25. A Drowzee appeared in Turning Heads and Training Hard!, under the ownership of a Team Skull Grunt. It was quickly defeated by Ilima and his Eevee. Drowzee reappeared in League Offenders and Defenders!, where it was defeated by Team Rocket; and Battle Royal 151!, where it competed in the Manalo Conference, only to be defeated by Ilima’s Eevee again. 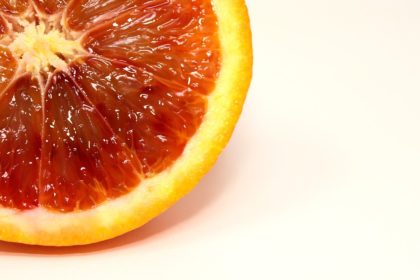 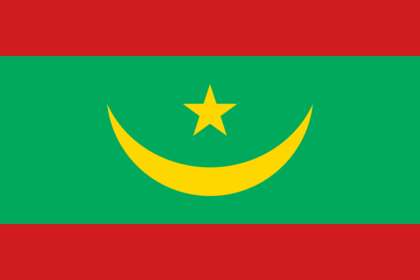 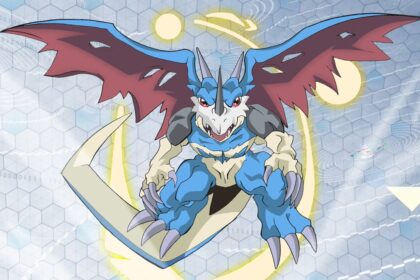