Archen is a dual type Rock and Flying Fossil Pokemon introduced in Generation V. It is resurrected from a Plume Fossil and evolves into Archeops starting at level 37. Take a look below for 21 fun and awesome facts about Archen.

1. Archen is a small, bipedal creature with mixed reptilian and avian traits.

2. Its large, red head is covered in discernible scales, and its neck has blue and red feathers.

3. Its body is covered in untidy, sallow feathers, and it has blue, clawed wings.

4. It has short, thin legs, and a twig-like tail that bears a diamond-shaped blue feather.

5. It has wide white eyes with black pupils and no irises.

6. Archen is extinct, but can be revived from fossils.

7. It is believed to be the ancestor of all bird Pokémon, though recent research of this claim suggests otherwise.

8. Its wings are small and cannot be used for flying; instead, Archen roost on trees, hop branch to branch and glide through long distances to snatch prey.

9. In the anime, it was shown Archen does not like Pokémon food, but can grow a special plant with its cries.

10. It enjoys the Berries grown on this plant.

11. No other Pokémon has the same Egg Group combination as Archen and its evolution.

13. Archen and its evolution are the only Fossil Pokémon without Hidden Abilities.

14. Archen is the smallest and lightest Fossil Pokémon.

15. Archen appears to draw inspiration from Archaeopteryx, believed by scientists to be the earliest of all birds, also referenced by its species as the “First Bird” Pokémon.

16. Archen is derived from Archaeopteryx or the geological eon Archean.

17. Archen debuted in Archeops In The Modern World!, when a female one was revived by Fennel and Professor Juniper. She later evolved into an Archeops in the same episode.

18. Multiple Archen appeared in the opening sequence of Black—Victini and Reshiram.

19. Multiple Archen appeared in flashbacks in A Restoration Confrontation! Part 1 and Part 2.

20. An Archen was seen amongst N’s Pokémon friends as he awakened Zekrom in The Cold Hard Truth. He evolved before N challenged Alder.

21. In Pokémon Super Mystery Dungeon, Archen is a member of the Expedition Society where his role is the aerial explorer, despite his inability to fly.

24 Fun And Amazing Facts About Archeops From Pokemon 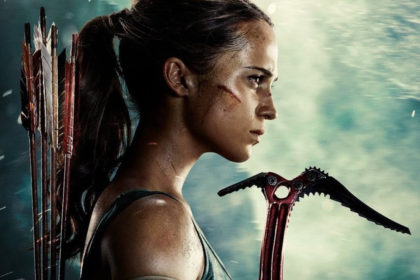 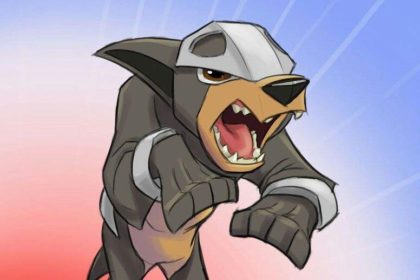 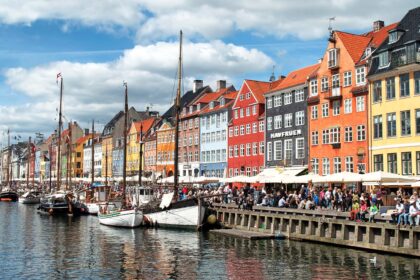