1. It is located where the Magaguadavic River flows into the Bay of Fundy, between Passamaquoddy Bay and Lake Utopia.

3. First called Magaguadavic, it was renamed Granite Town after the nearby red-granite quarries.

4. In 1829, it was renamed to the current name, and a post office was established.

5. By 1898 the town’s port served the Shore Line Railway, and there were three hotels, four churches, 22 stores, and two mills.

7. During the Second World War, two military bases were opened near the town: A Canadian Army training base known as “Camp Utopia” and a RCAF/RAF Air Station at Pennfield Ridge.

8. By the late 1950s, both bases were closed; Camp Utopia relocated to Camp Gagetown, later CFB Gagetown, and the airfield at Pennfield Ridge served as the first commercial airport for the city of Saint John.

9. From 1983 to 1985, Adex Mining Inc. operated a tungsten/molybdenum mine operated 40 km north of the town, at Mount Pleasant.

11. The town is governed as a municipality under the Local Governance Act, and is in the Provincial electoral district of Fundy-The Isles-Saint John West.

12. It is in federal riding of New Brunswick Southwest.

15. It is a run of the river plant, meaning there is no water storage in reservoirs as there is at the Mactaquac Dam. 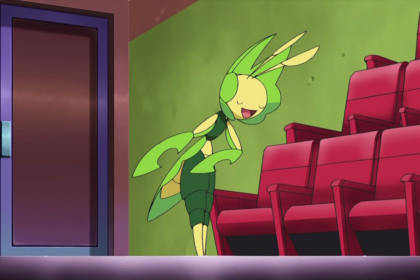 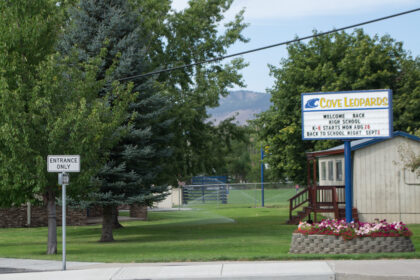