Sawk is a Fighting type Pokemon introduced in Generation V. It is not known to evolve into or from any other Pokemon, but it is considered to be a counterpart of Throh. Take a look below for 21 fascinating and interesting facts about Sawk.

1. Sawk is a bipedal, humanoid Pokemon with a lean, blue body and rocky skin.

2. Its head is oblong-like and low on its shoulders, with an ornate sideways z-shaped black feature that forms its nose and its left brow.

3. Its hands and feet each have three digits, with its feet and toes coming to a sharp point.

4. It wears a light blue karate gi with a black, v-neck collar that extends down to its black belt.

5. Sawk will tie this black belt to increase its power.

6. The gi has an intricate diamond pattern on its sleeves and a black, square patch on the bend of its knees.

7. Sawk is found secluded in the mountains where it trains to increase its strength.

8. It becomes angered if it is interrupted while training.

9. This Pokémon is an all male species with no female counterpart.

10. Sawk and Throh draw parallels to the Generation I Pokémon Hitmonlee and Hitmonchan, in that they are male-only Fighting-type Pokémon that appear to be related to each other.

11. Sawk and its counterpart were designed by Ken Sugimori.

12. Sawk is based on Mas Oyama, a well-known karate expert and the creator of Kyokushin karate, and oni.

13. According to interviews with Ken Sugimori in Nintendo Dream, in development, Sawk and Throh both had horns, making them look more like oni. However, they were replaced with eyebrows so as not to clash with Tornadus and Thundurus, who both were originally designed to be red and blue, like Throh and Sawk.

14. Sawk is a corruption of to sock, meaning to punch.

15. Sawk made his main series debut in The Club Battle Hearts of Fury: Emolga Versus Sawk!, under the ownership of Stephan. He first appeared during Don George’s Battle Tournament.

16. Sawk debuted in a cameo appearance in Black—Victini and Reshiram, where he faced off against Ash’s Pikachu in the opening sequence.

17. A Sawk appeared in a fantasy in The Clubsplosion Begins!.

18. A Sawk appeared in a flashback or a fantasy in The Forest Champion!.

19. A Trainer’s Sawk appeared in a flashback in A Nickname for Tepig.

20. A Sawk was shown with his Trainer, a male Ace Trainer, in An Odd Speech, listening to Ghetsis’s speech in Accumula Town.

21. Marshal has a Sawk that fought against Black’s Pokémon in Unraveling Mysteries. 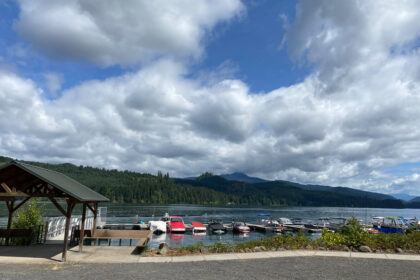 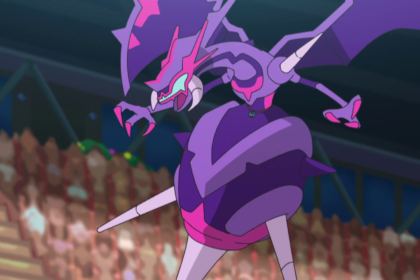 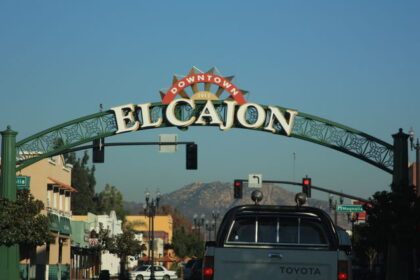