Sewaddle is a Bug and Grass Pokemon introduced in Generation V. It evolves into Swadloon starting at level 20, which evolves into Leavanny when leveled up with high friendship. Take a look below for 23 fascinating and amazing facts about Sewaddle.

1. Sewaddle is a caterpillar like Pokemon with a broad, bitten leaf enfolding its head like a hood.

2. Its large, spherical head is an orange-yellow with two small, close-together knobs on its forehead.

3. Sewaddle’s eyes are black and circular, and its mouth has a downward-pointing, crescent-shaped orange snout with a sharp tiny tooth at either end.

4. The underside between the snout and its neck is white.

5. Its green body has three segments with a pair of stubby, spherical orange legs on each segment.

6. Sewaddle makes itself leafy clothes using chewed-up leaves and a thread-like substance it produces from its mouth, though Leavanny tends to make its first set after hatching.

7. By folding it over its face, its leafy hood is used to help hide it from enemies, whether awake or asleep.

8. It has been shown to eat berries, but when food is scarce it will eat its leafy clothing as an alternative.

9. Sewaddle was first seen after it was revealed on Yahoo’s official Pokémon site. It was later released in the September issue of CoroCoro.

11. Sewaddle appears to be based on the caterpillar form of the silver-spotted skipper, which produce silk and fold leaves over themselves for shelter. It also shares some characteristics with the larva of weaver ants, which produce silk used to form nests.

12. Sewaddle may be a combination of sew and waddle (referring to how a baby walks) or swaddle (to wrap a baby in cloth).

13. Ash caught a Sewaddle in Sewaddle and Burgh in Pinwheel Forest!. He evolved into a Swadloon in Battling For The Love of Bug-Types! while battling Burgh’s Whirlipede, and later into a Leavanny in Battling the Leaf Thieves!.

14. A Sewaddle appeared in Meowth, Colress and Team Rivalry!.

15. Multiple Trainers’ Sewaddle appeared in A Connoisseur’s Revenge!, where they were some of the Pokémon at a Poké Mart near Castelia City.

16. A Sewaddle appeared in Battling For The Love of Bug-Types! as a resident of the Castelia Gym.

18. A Sewaddle briefly appeared in Baffling the Bouffalant!.

19. A Trainer’s Sewaddle made a cameo appearance in Cilan Takes Flight.

20. A Trainer’s Sewaddle made a cameo appearance in Climbing the Tower of Success!.

22. A Sewaddle appeared in Clash of the Connoisseurs! as one of the Pokémon Burgundy, disguised as Fauxgundy, reviewed as a possible Pokémon for Marigold.

23. Multiple Sewaddle appeared in Kyurem VS. The Sword of Justice during the Swords of Justice legend. 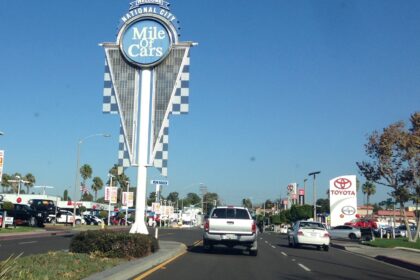 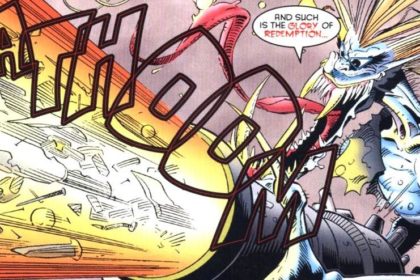 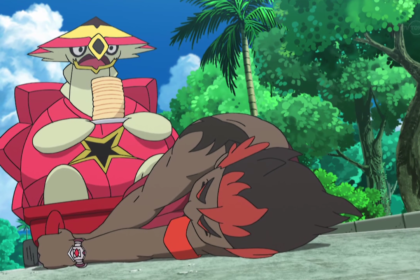