Cassandra Ann Randolph is an American television personality who came to national prominence in 2019, as a contestant on season 23 of “The Bachelor,” starring Colton Underwood. Take a look below for 21 more awesome and interesting facts about Cassie Randolph.

2. She is the eldest of three siblings; her younger siblings include Michelle and Landon; Michelle is an actress and model signed to Wilhelmina Models.

3. Randolph grew up in Huntington Beach and Walnut Creek, California, where she graduated at Berean Christian High School.

4. Randolph then attended Biola University, graduating with a degree in communication sciences and disorders in 2016.

5. She then began working as a substitute ESL teacher at the Huntington Beach Union High School District.

6. She will graduate with her master’s degree in speech pathology from the University of Wisconsin–Eau Claire in 2021.

7. Randolph began her career in reality television in 2016, appearing in the reality web series Young Once.

9. In 2018, Randolph was cast in season 23 of “The Bachelor,” starring former professional football player Colton Underwood.

10. Filming for the season took place throughout fall 2018, and Randolph was later revealed by the American Broadcasting Company as a contestant on December 6, 2018.

11. In the episode aired on March 4, 2019, Randolph quit the competition after realizing she did not feel ready to become engaged at the end of the season.

12. Randolph breaking up with Underwood caused him to commit the “fence jump”, which was heavily reported in the media.

13. Randolph later rejoined the season in the following episode, after Underwood reveals to her that he would not propose and had broken up with other finalists Tayshia Adams and Hannah Godwin to be with her.

14. As the only remaining contestant, Underwood selected Randolph as the winner in the March 12 episode.

15. In March 2019, Randolph and Colton Underwood confirmed that they were still in a relationship following “The Bachelor.”

17. Randolph and her sister Michelle created a YouTube channel called “Double Mumble” in 2017.

19. The most outrageous thing Randolph did was skydiving.

20. Chris Harrison has said that Randolph has “got the brains” and is “a very outdoorsy girl.”

21. She hopes to one day open up a private practice to work with children. 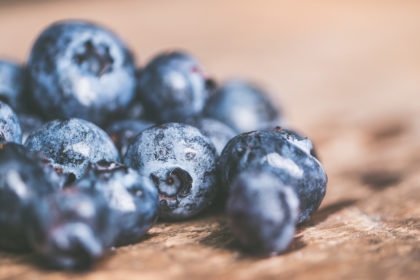 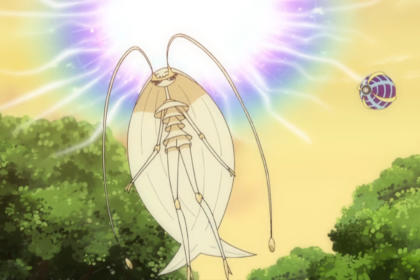