1. Quincy lies atop a part of the Columbia River Basalt Group which is overlain by Pleistocene outburst flood deposits.

2. The Missoula Floods had one of their outlets at Trinidad, close to Quincy and another near Ancient Lakes, which includes the Ancient Lakes of the Columbia Valley AVA.

3. Glacial erratics carried from as far away as Montana can be found nearby.

4. The area also has an abundance of rimrock.

5. Quincy was founded as a railroad camp during construction of the Great Northern Railway in 1892, and was incorporated on March 27, 1907. It was named after Quincy, Illinois.

6. The arrival of the water from the Grand Coulee Dam in 1952 changed the town.

9. Quincy has a cold desert climate (BSk) according to the Köppen climate classification system.

10. The City of Quincy is located in Central Washington with close proximity to winter and summer activities.

12. The Gorge Amphitheatre brings a variety of people through the Quincy Valley.

13. Quincy has several parks including an aqua park with a waterslide with 2 water fed half tubes, heated pools, and special areas for kids.

14. The park is also home to a large field with a baseball diamond, playground, picnic area, and small skate-park.

15. Every 2nd Saturday in September, Quincy celebrates Farmer-Consumer Awareness Day. For a month beforehand, the roads leading to town are decorated with signs showing local crops and products made with them. On the day of the celebration, floats created by local schools and farm equipment parade through town. Free agricultural and geology tours are offered, as well as a produce sale, tractor pull, Farm-to-Market fun run, and many other activities.

17. Quincy High School won the 2A State Baseball Championship in 1998 and the 1A State Soccer Championship in 2014. In 2005, the Boys Basketball team took second in state. Every year Quincy has an annual Dru Gimlin 3 on 3 basketball tournament.

18. Quincy has long had an agricultural economy, which was enhanced by irrigation made possible with the Grand Coulee Dam. Major crops include potatoes, wheat, and timothy grass.

19. Orchards and vineyards are also displacing lower-value crops in the Quincy Valley. Washington State is a large grower of apples.

20. The book Fateful Harvest is written about Quincy, and the realities of corporations dumping toxic waste onto farmland by relabeling it and selling it as fertilizer. 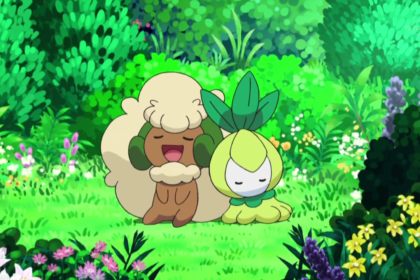 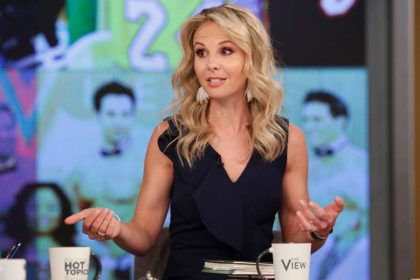 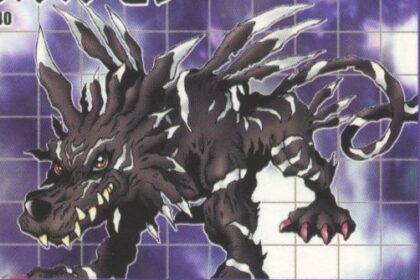