1. Gagetown was originally named Grimross by the Acadians and Maliseet, who lived there prior to the Expulsion of the Acadians.

3. During the Expulsion of the Acadians, many Acadians fled from various parts of the Maritimes to villages along the Saint John River.

4. The St. John River Campaign occurred during the French and Indian War when Colonel Robert Monckton led a force of 1150 British soldiers to destroy the Acadian settlements on the banks of the Saint John River until they reached the largest village of Ste Anne’s Point (present day Fredericton, New Brunswick) in February 1759.

5. There were 2000 Acadians on the Saint John River, many of whom were refugees trying to escape the Expulsion of the Acadians.

6. On November 4, 1758, British Officer, Monckton entered the nearly vacant village and the Rangers chased down and scalped Acadians.

7. They burned 50 buildings, crops and killed the animals.

8. The name of the village is derived from British General Sir Thomas Gage.

9. Major General Thomas Gage was granted a large tract of land in central New Brunswick in appreciation of his service to the British Empire in the Seven Years’ War; this land comprises modern day Gagetown.

10. It is a historic Loyalist community that served as a stop for river boats during the 1800s and early 1900s.

11. The village is the birthplace of Sir Samuel Leonard Tilley, a Father of Confederation.

12. The nearby army training centre, CFB Gagetown, takes its name from the village, although its headquarters are in Oromocto.

13. Despite sharing the name, the village of Gagetown has no direct access to the base and its massive training area.

14. Every Summer since 2009 a local music & art collective known as FEELS GOOD and the North Hampton Brewing Company (which produces a local microbrew known as Picaroons) has produced and hosted a 3-day music festival known as Folly Fest.

15. Folly Fest generally falls on the weekend closest to the split of June & July.

16. The Gagetown Ferry, formerly a free cable ferry, crossed the Saint John River to Lower Jemseg on the east bank, but in 2015 the Liberal Government cut the ferry for provincial budget reasons.

18. Snowfall is frequent in winter.

19. John Montgomery was born in Gagetown. He owned the tavern (Montgomery’s Tavern in Toronto, Ontario) which served as a base for the rebels during the Upper Canada Rebellion.

20. His parents were loyalists who fled from New York following the American revolution. 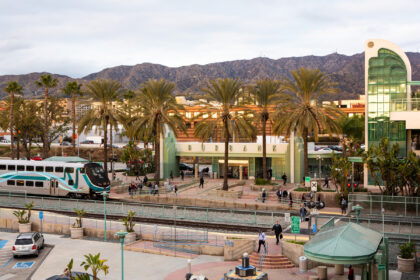 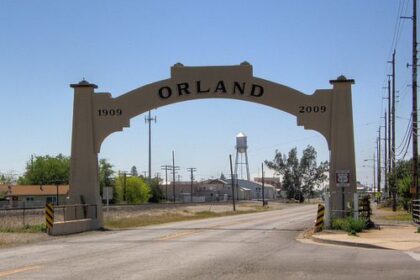 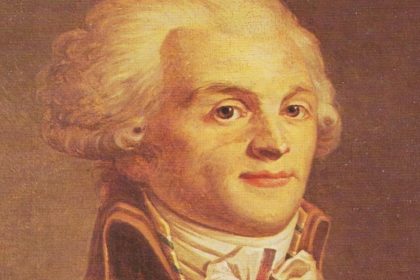