Calexico is a city in southern Imperial County, California. Take a look below for 20 incredible and fun facts about Calexico, California, United States.

1. Situated on the Mexican border, it is linked economically with the much larger city of Mexicali, the capital of the Mexican state of Baja California.

3. Calexico, along with six other incorporated Imperial County cities, forms part of the larger populated area known as the Imperial Valley.

4. First explored by Europeans in the 18th century, Calexico began as a small tent community which was ultimately incorporated in 1908.

5. The name of the city is a portmanteau of California and Mexico.

6. The originally proposed names were Santo Tomas or Thomasville.

7. Mexicali is a similarly named city directly across the international border from Calexico, its name being a portmanteau of the words “Mexico” and “California”.

8. The expedition of Spanish explorer Juan Bautista de Anza traveled through the area some time between 1775 and 1776, during Spanish rule.

9. The trail through Calexico was designated as a historical route by the State of California.

11. The Imperial Land Company converted desert land into a fertile setting for year-round agriculture. The first post office in Calexico opened in 1902.

12. On April 4, 2010, the El Mayor earthquake caused moderate to heavy damage throughout Calexico and across the border in Mexicali. Measuring 7.2 Mw, the quake was centered about 40 miles (64 km) south of the U.S.–Mexico border near Mexicali.

13. A state of emergency was declared and officials cordoned off First and Second streets between Paulin and Heber Avenues.

15. The City of Calexico operates under a City Council/City Manager form of government. The City Council consists of five Council Members, elected to overlapping four-year term. The Mayor and Mayor Pro-Tem are chosen from among the five council members and rotate on an annual basis.

16. The Mayor presides at council meetings, where all official policies and laws of the city are enacted. The members of the Calexico City Council set policy and appoint commissions and committees that study the present and future needs of Calexico.

17. The other two elected officials in the City of Calexico are the City Clerk and City Treasurer. Each of them is elected directly by the voters and serves a four-year term.

18. The Calexico branch of the Imperial County Superior Court system was officially renamed on Saturday, December 19, 1992, in honor of Legaspi family members Henry, Victor and Luis Legaspi as the Legaspi Municipal Court Complex. 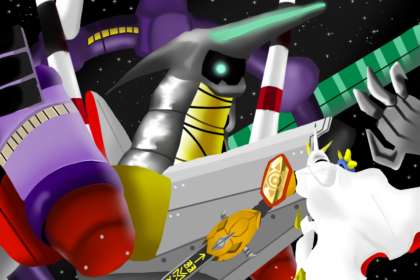 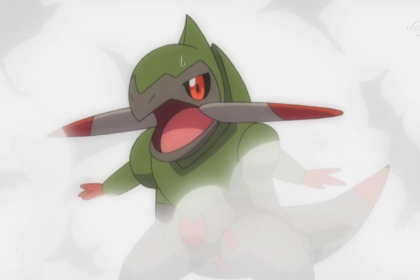 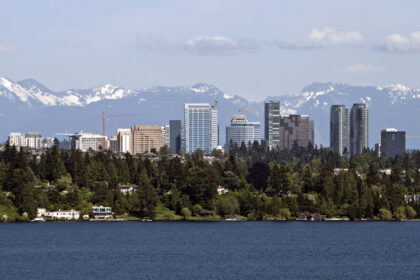