Calabasas (Spanish for “Squash”) is a city in the northwest Santa Monica Mountains region of Los Angeles County, California. Take a look below for 20 awesome and interesting facts about Calabasas, California, United States.

1. The Leonis Adobe, an adobe structure in Old Town Calabasas, dates from 1844 and is one of the oldest surviving buildings in greater Los Angeles.

2. The city was incorporated in 1991, prior to which it was an unincorporated portion of Los Angeles County.

4. The name Calabasas is derived from the Spanish calabaza, meaning “pumpkin”, “squash”, or “gourd”.

5. Some historians hold the theory that Calabasas is derived from the Chumash word calahoosa, which is said to mean “where the wild geese fly.”

6. Owing to vast presence of wild squash plants in the area the squash theory is more prevalent among residents. At the top of the Calabasas grade, which is east of Las Virgenes Road, legend has it that in 1824 a Basque rancher from Oxnard spilled a wagonload of pumpkins on the road en route to Los Angeles.

7. The following spring hundreds of pumpkins sprouted alongside the road. The area was named Las Calabasas—the place where the pumpkins fell. Spanish botanist, Jose Longinos Martinez, recorded “Las Calabazas” as a place name in 1792 which predates the legend.

8. In honor of its namesake the City of Calabasas and the Calabasas Chamber of Commerce hold a Pumpkin Festival in October, including carnival games, exhibits, demonstrations and live entertainment.

9. The festival has evolved from a small-town fair to a significant annual event.

10. Though the current Pumpkin Festival is held at Juan Bautista de Anza Park in Calabasas, the original festival is believed to have taken place at the site where the wagon carrying pumpkins overturned and produced the area’s first pumpkin patch.

12. Centuries ago, Chumash Native Americans lived in the area that is now Calabasas. Spanish explorers were the first Europeans to arrive in the area. In 1770, an expedition headed by Gaspar de Portolá crossed through the area on their return southward to Mexico after venturing into Northern California.

13. In 1776, another party of explorers led by Juan Bautista de Anza camped there on their way northward from Mexico.

14. Calabasas was the name given to a ranchería in the Los Angeles area in 1795. The Leonis Adobe, an adobe structure in Old Town Calabasas, dates from 1844 and is one of the oldest surviving buildings in greater Los Angeles.

15. The city was incorporated on April 5, 1991, making it the newest city in Los Angeles County.

16. On January 26, 2020, a Sikorsky S-76 crashed in Calabasas after an earlier takeoff from John Wayne Airport. All nine people on board, including Hall of Fame basketball player Kobe Bryant and his 13-year-old daughter Gianna, were killed.

18. The Claretians (The Missionary Sons of the Immaculate Heart of Mary in Rome, or The Claretian Order) of the Roman Catholic Church had come to Southern California by way of Mexico in the early 1900s, working in Los Angeles inner-city missions. From 1952 to 1977, they operated the Theological Seminary of Claretville and the Immaculate Heart Claretian Novitiate on the former Gillette Estate, which they renamed Claretville.

19. The Malibu Hindu Temple, located on Las Virgenes Road in unincorporated Calabasas, is visited by many Hindus and others from both in and outside California. The Hindu Temple Society of Southern California was incorporated in the State of California as a nonprofit religious organization on August 18, 1977.

20. Brandon’s Village is a public playground located at Gates Canyon Park in Calabasas. It serves over 5,000 special-needs children from Calabasas and surrounding communities. Designed by Shane’s Inspiration, a nonprofit organization that designs and builds universally accessible playgrounds, Brandon’s Village is about 1 acre (4,000 m2) in size. Its playground equipment is over 70% independently playable by children with disabilities, and also provides meaningful and stimulating play opportunities for children without disabilities. 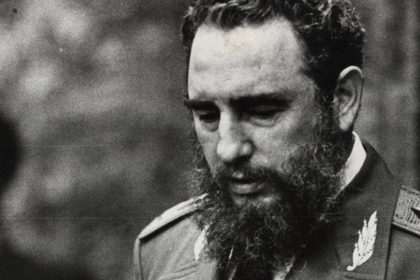 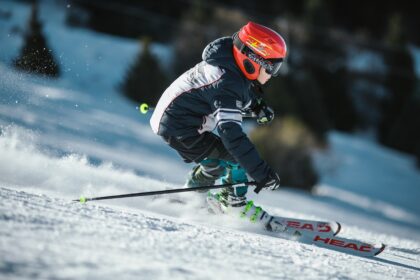 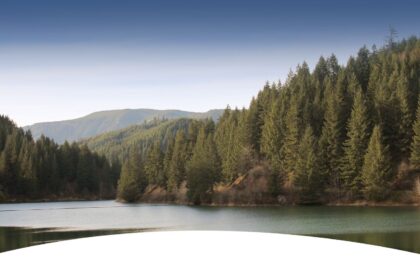