Gresham is a city located in Multnomah County, Oregon, in the United States of America, immediately east of Portland, Oregon. Take a look below for 20 awesome and interesting facts about Gresham, Oregon, United States.

1. It is considered a suburb within the Greater Portland Metropolitan area.

2. Though it began as a settlement in the mid-1800s, it was not officially incorporated as a city until 1905; it was named after Walter Quintin Gresham, the American Civil War general and United States Secretary of State.

5. The area now known as Gresham was first settled in 1851 by brothers Jackson and James Powell, who claimed land under the Donation Land Claim Act of 1850.

6. They were soon joined by other pioneer families, and the area came to be known as Powell’s Valley.

7. In 1884, a local merchant petitioned the United States Post Office Department for a post office in his store, and offered to name it after Postmaster General Walter Q. Gresham if his request was granted.

8. At the same time, other members of the community secured a post office called “Campground”, another name for the area, referencing the religious camp meeting ground located there and the valley’s usefulness as a stop-off for travelers on their way to Portland.

10. Gresham was incorporated in 1905, the year of the Lewis and Clark Centennial Exposition; its population at the time was 365. Lewis Shattuck, son of a pioneer family, was the first mayor.

11. The town’s economy was fueled largely by farming, including berries, grapes, and vegetables.

12. At the time, trains ran between Gresham and Portland on an hourly basis. Gresham’s early settlers would go on to form the outlying communities of Boring, Sandy, Fairview, and Estacada.

13. Gresham’s city library, which began as a small book collection in the town’s general store, was officially established as the Gresham Branch Public Library in 1913 with a grant from the Andrew Carnegie library fund.

15. In 1984, the hospital moved to Stark Street and became Mount Hood Medical Center.

16. In August 2016 the town was the place of the racially-motivated murder of Larnell Bruce.

18. The City of Gresham operates under the council–manager form of government. The mayor and city council are elected to be the legislative and policy-making body for the city.

19. The council appoints a city manager who is responsible for the daily operations of the city.

20. The city manager of Gresham is Nina Vetter, who was appointed to the position on May 3, 2021. 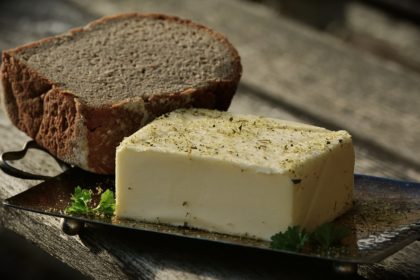 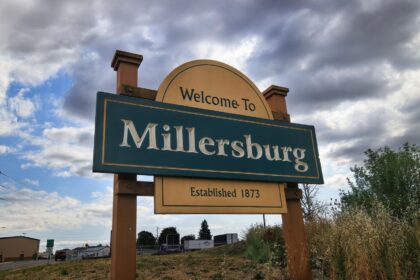 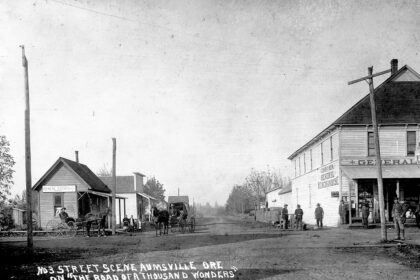