Alanis Nadine Morissette is a Canadian-American singer, songwriter, record producer, and actress. Known for her emotive mezzo-soprano voice, Morissette began her career in Canada in the early 1990s with two mildly successful dance-pop albums. Afterwards, as part of a recording deal, she moved to Holmby Hills, Los Angeles and in 1995 released “Jagged Little Pill.” Take a look below for 30 more fun and interesting facts about Alanis Morissette.

1. Morissette assumed creative control and producing duties for her subsequent studio albums, including “Under Rug Swept,” “So-Called Chaos,” and “Flavors of Entanglement.”

2. Her eighth studio album and most recent to date, “Havoc and Bright Lights,” was released in 2012.

3. Morissette has sold more than 75 million records worldwide and has been dubbed the “Queen of Alt-Rock Angst” by Rolling Stone.

5. She has two siblings: older brother chad is a business entrepreneur, and twin brother Wade is a musician.

6. Her father is of French and Irish descent and her mother has Hungarian ancestry.

7. Her parents were teachers in a military school and due to their work often had to move.

8. Between the ages of three and six, they lived with their parents in Lahr, Germany.

9. When she was six years old, she returned to Ottawa and started to play the piano.

11. Morissette had a Catholic upbringing.

12. She attended Holy Family Catholic School for elementary school and Immaculata High School for Grades 7 and 8 before completing the rest of her high school at Glebe Collegiate Institute.

13. She appeared on the children’s television show “You Can’t Do That on Television” for five episodes when she was in junior high school.

16. In 1992, she released her second album, “Now Is the Time,” a ballad driven record that featured less glitzy production than “Alanis” and contained more thoughtful lyrics.

17. In 1986, Morissette had her first stint as an actor: five episodes of the children’s television show “You Can’t Do That on Television.”

19. In 1999, Morissette delved into acting again, for the first time since 1993, appearing as God in the Kevin Smith comedy “Dogma” and contributing the song “Still” to its soundtrack.

20. She appeared in the hit HBO comedies “Sex and the City” and “Curb Your Enthusiasm,” appeared in the play “The Vagina Monologues,” and has brief cameos playing herself in the Brazilian hit soap operas “Celebridade” and “Malhacao.”

21. In late 2003, Morissette appeared in the Off-Broadway play “The Exonerated” as Sunny Jacobs, a death row inmate freed after proof surfaced that she was innocent.

22. In 2006, she guest-starred in an episode of Lifetime’s “Lovespring International” as a homeless woman named Lucinda, three episodes of FX’s “Nip/Tuck”, playing a lesbian named Poppy, and the mockumentary documentary “Pittsburgh” as herself.

24. In January 2016, she began an advice column in The Guardian newspaper.

25. In May 2018, the American Repertory Theater premiered “Jagged Little Pill,” a musical with music by Morissette and Glen Ballard, lyrics by Morissette, book by Diablo Cody, and directed by Diane Paulus.

26. Morissette was raised in a devout Roman Catholic family.

27. She became a U.S. citizen in 2005, while retaining her Canadian citizenship.

28. Throughout her teen years and 20s, Morissette suffered from depression and various eating disorders. She recovered from them and started to eat a healthier diet.

29. In 2009, she ran a marathon promoting awareness for the National Eating Disorders Association.

30. Over a period of seven years, Morissette’s business manager stole over $5 million from his client. He admitted his guilt in April 2017 and was sentenced to six years in prison. 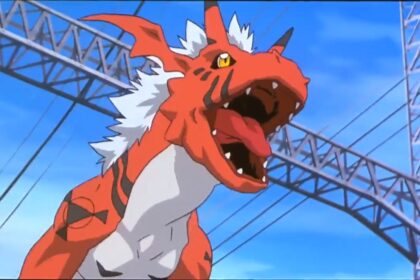 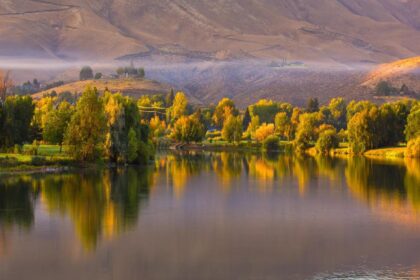 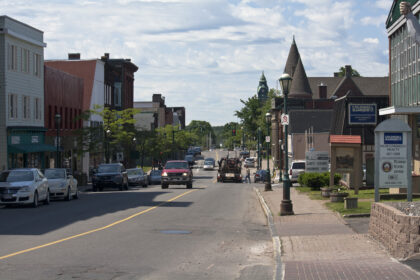