Petaluma is a city in Sonoma County, California, located in the North Bay region of the San Francisco Bay Area. Take a look below for 20 awesome and fun facts about Petaluma, California, United States.

2. Petaluma’s name comes from the Miwok village named Péta Lúuma, that was located on the banks of the Petaluma River.

3. The modern city originates in Rancho Petaluma, granted in 1834 to famed Californio statesman Mariano Guadalupe Vallejo, considered to be the founder of Petaluma.

4. Today, Petaluma is known for its well-preserved historic center and as a local hub for the Petaluma Valley region of Sonoma County.

5. The Coast Miwok resided throughout Marin and southern Sonoma County. The village of Péta Lúuma (Coast Miwok for “backside of the hill”) was east of the Petaluma River, with a number of other Coast Miwok villages nearby: Wotoki was immediately to the south of Péta Lúuma , on the opposite side of the river; Etem, Likatiut, and Tuchayalin were near today’s downtown; and Tulme and Susuli were just north of today’s city limits.

7. In 1836, Vallejo ordered construction of his Rancho Petaluma Adobe, a ranch house in Petaluma, which his family often used as a summer home, while he resided in the neighboring town of Sonoma.

8. Vallejo’s influence and Mexican control in the region began to decline after Vallejo’s arrest during the Bear Flag Revolt in 1846.

9. Pioneers moved to Petaluma from the eastern United States after James Marshall found gold in the Sierra Nevada in 1848. The town’s position on the Petaluma River in the heart of productive farmland was critical to its growth during the 19th and early 20th centuries.

10. Sailing scows, such as the scow schooner Alma (1892), and steamers plied the river between Petaluma and San Francisco, carrying agricultural produce and raw materials to the burgeoning city of San Francisco during the California Gold Rush.

11. There were brothels downtown along Petaluma Boulevard, which used to be the main thoroughfare until U.S. Highway 101 was constructed in the 1950s.

12. The Petaluma Historic Commercial District is listed on the National Register of Historic Places.

13. The Sonoma County Bank Building was the home of the Baker Creek Heirloom Seed Company and the Petaluma Seed Bank until 2019. It was built in 1926.

14. Petaluma soon became known for its grain milling and chicken processing industries, which continue to the present as a smaller fraction of its commerce. At one time, Petaluma was known as the “Egg Capital of the World,” sparking such nicknames as “Chickaluma”.

15. Petaluma hosted the only known poultry drugstore and is the place where the egg incubator was invented by Lyman Byce in 1879.

16. One of the largest historic chicken processing plants still stands in the central area of town; this 1930s brick building is no longer used for the chicken industry, but is being evaluated for preservation and change of use. Even though it is no longer known as the Egg Capital of the World, Petaluma maintains a strong agricultural base today with dairy farms, olive groves, vineyards, and berry and vegetable farms.

17. According to the Army Museum at the Presidio, San Francisco, Petaluma was relatively unharmed during the San Francisco earthquake of April 18, 1906, due to significant stable bedrock underlying the region. As one of the few communities in the region left standing after the earthquake, Petaluma was the staging point for most Sonoma County rescue and relief efforts.

18. Petaluma is today the location of many distinguished, well-preserved pre-1906 buildings and Victorian homes on the western side of the river. The downtown area has suffered many river floods over the years[citation needed] and during the Depression commerce declined. A lack of funds prevented the demolition of the old homes and buildings. In the 1960s there was a counter-culture migration out of San Francisco into Marin County and southern Sonoma County, looking for inexpensive housing in a less urban environment.

19. The old Victorian, Queen Anne and Eastlake style houses were restored. Historic iron-front buildings in the downtown commercial district were also rescued. Traffic and new home development for the most part was rerouted to the east of downtown by the construction of the 101 freeway. The downtown Petaluma Historic Commercial District is on the National Register of Historic Places.

20. The first official airmail flight took place in 1911, when Fred Wiseman carried a handful of mail from Petaluma to Santa Rosa, including letters from Petaluma postmaster John E. Olmstead and the mayor of Petaluma. Wiseman’s plane ended up in the National Air and Space Museum. 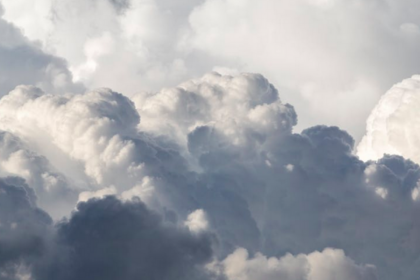 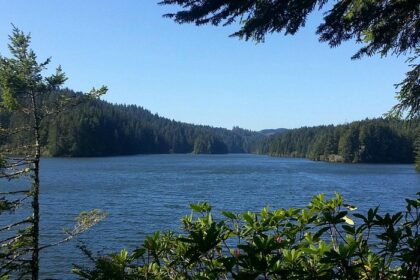