1. Feared as the “Jet-black Dragon Warrior”, it is a Virus-species WarGreymon.

2. Although its creed and principles are the polar opposite of those of the Virus Buster WarGreymon, it exists for the sake of its own peculiar justice.

3. It detests cowardice and foul play, and it doesn’t consider itself a fellow of vulgar Digimon, even if they are of the same Virus-species.

4. The full details of how it converted to a Virus are a mystery, and the “Brave Shield” equipped to its back is not engraved with the Crest of Courage.

5. BlackWarGreymon is a tall reptilian Digimon with a humanoid body structure.

7. It has black scales covering its most of its body; the only exception is its face, which is covered in grey metal, with one spike on its nose, two spikes behind its eyes, and spiky blonde hair on the back of its head.

8. The shin guards, cuirass, and spiked black shoulder pads it wears are held in place by thick, yellow cable-like ropes.

9. It holds two large, black three-clawed gauntlets in its hands.

10. The Brave Shield it carries on its back is completely blank.

11. In Digimon Battle, BlackWarGreymon has the Crest of Courage on its Brave Shield.

13. BlackWarGreymon is the boss of the Colossal Dungeon. He is also a regular enemy in there.

14. BlackWarGreymon is a possible boss in the game, if Ryo Akiyama takes too long to go through Black Egg’s Crevasse. If Ryo makes it in ten minutes, the Digi-Egg will instead hatch into DarkTyrannomon; ten to twenty minutes will yield SkullGreymon, while twenty to thirty will hatch BlackWarGreymon. Above thirty, Ryo will have to deal with an extra-powerful BlackWarGreymon.

15. The BlackWarGreymon card, titled “Gaia Force”, will teach a Digimon the Gaia Force technique. Gaia Force is a Virus-type skill which attacks all enemies.

16. BlackWarGreymon is one of the hidden fighters; he will fight your Digimon if you get to the match before Reapermon without losing a single round, he can be unlocked if you beat him and then Reapermon afterwards.

17. A BlackWarGreymon is the boss of the Lava Pool field and will turn into a Guilmon upon defeat. Post-game, the Agumon in the Plains field will have a BlackWarGreymon in its party when fought.

18. A BlackWarGreymon is found in the Control Room located in Amaterasu City’s Underground Sewers. Once defeated, it rewards Junior with the Platinum ID, which allows for special training in every gym in both the Asuka and Amaterasu Servers. 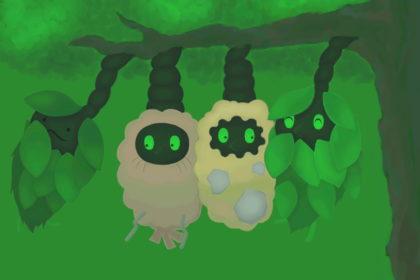 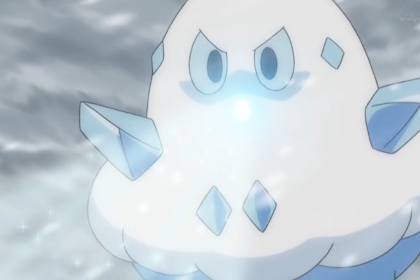 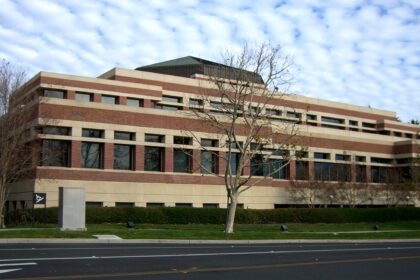