BlackRapidmon is a Warrior Digimon. Take a look below for 10 interesting and amazing facts about BlackRapidmon from Digimon.

1. A Rapidmon capable of night fighting.

2. Its color is now black so it can easily hide in the darkness.

3. It’s quick and has strong attacks.

4. BlackRapidmon is based on the Poodle dog breed.

5. Its upper body is covered in black metal except for its face, the base of its ears, its midsection, and its thighs which are covered in chocolate color fur.

6. Its muzzle is covered in a facial mask.

9. BlackRapidmon digivolves from Centarumon and can digivolve to BlackMegaGargomon. In order to digivolve or degenerate to BlackRapidmon, your Digimon must be at least level 33, with 3500 Machine experience and 145 speed. 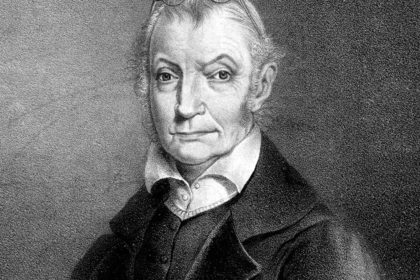 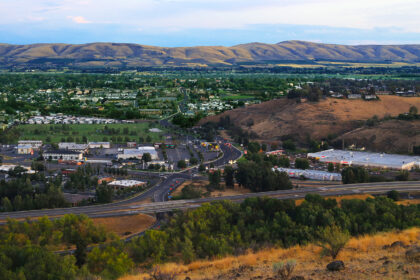 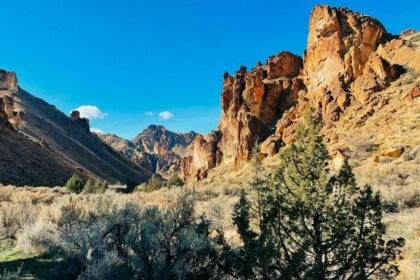