1. Located along the lower Kennebecasis River valley, Rothesay borders the city of Saint John to the southwest, and the neighbouring town of Quispamsis to the northeast.

2. It is served by a secondary mainline of the Canadian National Railway, though there is no longer any passenger service on the line.

3. Rothesay and Quispamsis are both considered part of ‘KV’ (kennebecasis valley) but Rothesay is considered to be the nicer of the two towns.

5. The town developed first as a shipbuilding centre and later as a summer home community for Saint John’s wealthy elite with the arrival of the European and North American Railway in 1853.

6. There is a commonly known story that the new town was named in honour of the visiting Prince of Wales, later King Edward VII, in 1860 because the area was said to have reminded him of Rothesay, on the Isle of Bute, in Scotland.

7. However, an entry made in the diary of William Franklin Bunting, of Saint John, during the same visit refers to the Rothesay train station.

8. It is unlikely that the name would have taken hold less than a day after the prince’s passage through the settlement and so it likely predates the visit or was specifically bestowed on the town in the prince’s honour as Duke of Rothesay.

9. In 1870, a Saint John-owned ship named Rothesay made a famous voyage when a 20-year-old woman named Bessie Hall took command of the fever-stricken ship and sailed it from Florida to Liverpool, England.

10. Rothesay contains many historical landmarks, such as the Rothesay Common, the Rothesay Yacht Club, the former train station (one of the last remaining examples of early railway architecture in Canada), many homes that pre-date Confederation, public parks and modern amenities.

11. The community provides numerous places of worship and recreation areas, along with the convenience of local retail and large-scale commercial developments in the nearby city of Saint John.

12. According to a 2015 Canadian Business article, the top five richest neighbourhoods in the Province of New Brunswick all lie within the Town of Rothesay.

15. The town is served by Saint John Transit.

16. In 1996, the proposition that Grand Bay and the other Kennebecasis Valley communities amalgamate with Saint John was publicly opposed.

17. Concern that a new city would compete with Saint John for government funding and business came after the province began discussing an amalgamation of the Kennebecasis Valley communities in 1997.

18. On January 1, 1998, the former incorporated villages of East Riverside-Kinghurst, Fairvale, and Renforth; the town of Rothesay; and part of the community of Wells in the local service district of the Rothesay Parish were amalgamated to form the town of Rothesay as part of a province-wide rationalization of municipal-level governments.

19. The town motto, Quinque luncta In Uno (Five United In One), represents the joining together of the five founding communities.

20. Occasional discussion about the possibility of further amalgamating Rothesay with Quispamsis has not proceeded beyond the discussion phase, though the two municipalities do collaborate extensively to share services and facilities. 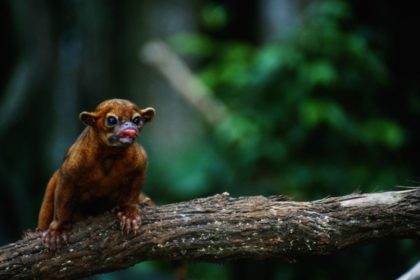 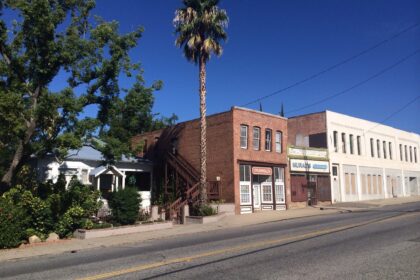 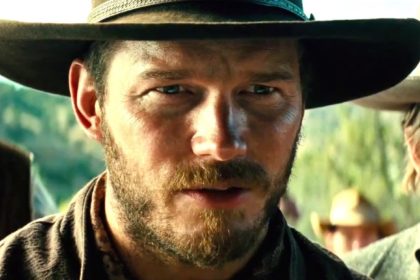