Sackville is a town in southeastern New Brunswick, Canada. It is home to Mount Allison University, a primarily undergraduate liberal arts university. Historically based on agriculture, shipbuilding, and manufacturing, the economy is now driven by the university and tourism. Initially part of the French colony of Acadia, the settlement became part of the British colony of Nova Scotia in 1755 following the Expulsion of the Acadians. Take a look below for 25 fascinating and interesting facts about Sasckville, New Brunswick, Canada.

1. Present-day Sackville is in the Mi’kmaq district of Siknikt (to which the place name Chignecto may be traced), which roughly comprised Cumberland, Westmorland and part of Albert counties.

2. The Mi’kmaq settlement, Goesomaligeg, was on Fort Beausejour Ridge and Tatamalg or Tantama, on the Sackville Ridge.

4. A portage connected Beaubassin by way of Westcock and the valley now known as Frosty Hollow with the Memramcook and Petitcodiac rivers and was an important link in the communications system between Acadia and Quebec.

5. The first Acadians arrived in the early 1670s, as the French colony expanded from its base at Port Royal. Many of the Acadians came from the west of France and were experienced in reclaiming from the sea lowlands that might be made arable.

6. The Tantramar Marshes were well suited to this, and the Acadians built a system of dykes and sluices that allowed them to cultivate the marshes. Surveyor Charles Morris visited in 1748, and reported Acadian settlements at Westcock; Pré des Bourgs, (Sackville); Pré des Richards, (Middle Sackville); Tintamare, (Upper Sackville); La Butte, Le Coup, Le Lac (Aulac); Portage, at the head of the Missaguash River; Beaubassin (adjacent to Beausejour); Jolicoeur, (Jolicure) and Pont à Buot, (Point de Bute). Farther afield, there were settlements at La Planche (Amherst) and Baie Verte for a total population of about 3,000.

7. Settlements were connected by trails and separated by marsh. A seaport at Westcock provided a link to Port Royal.

8. Sackville is on the Isthmus of Chignecto, which connects the Nova Scotia peninsula with North America.

9. It is on the Tantramar River, which empties into Chignecto Bay, a sub-basin of the Bay of Fundy.

10. Sackville is at a low elevation above sea level. Prominent ridges rise above the marshes, namely the Fort Lawrence Ridge, the Aulac Ridge, the Sackville Ridge, and the Memramcook Ridge.

11. Sackville is surrounded by the Tantramar Marshes, once a tidal saltmarsh.

12. The marshes are an important stopover for migrating birds.

13. The marsh soil consists of silts deposited by centuries of tidal flooding.

14. Drainage is poor and there are slow-moving meandering rivers, shallow lakes, bogs, and intertidal zones.

16. The Trans-Canada Highway (as it is now known) ran straight through the town until a bypass was built in 1962. The provincial border at the Missaguash River bridge is the dividing line between Nova Scotia Highway 104-Nova Scotia Trunk 2 and New Brunswick Highway 2. This highway forms one of the two main surface transportation links between the two provinces. The Mount Whatley Road runs between Mt. Whatley, New Brunswick and Fort Lawrence, Nova Scotia. CN Rail’s mainline between Halifax and Montreal runs through Sackville, parallel to the Trans-Canada Highway.

17. The Sackville railway station, still in active use with Via Rail, is designated a national historic place.

18. The Sackville Memorial Hospital serves the region, as well as the Community Health Centre which houses several physicians, an optometrist, a dentist, and a pharmacy. It is one of the few that are not government-run.

19. The Tantramar Veterans Memorial Civic Centre, a recreational facility and arena, opened in 2003.

23. A new edition to the festival circuit, Bordertown is a four-day celebration of art, music, and hospitality.

24. The oldest university art gallery in Canada, the Owens Art Gallery, which opened in 1895, has a permanent collection of more than 3,000 works. 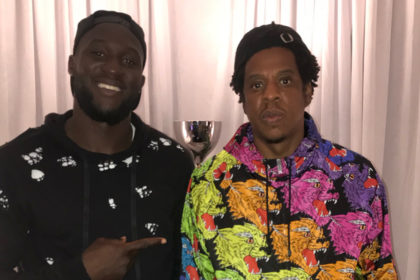 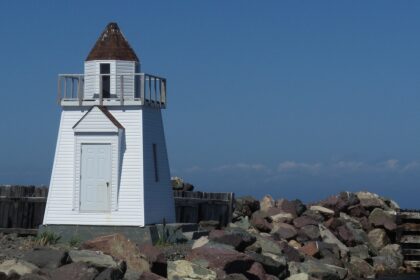 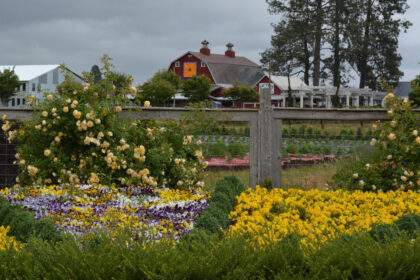