2. The city contains dozens of well-preserved Victorian storefronts and homes.

3. Ferndale is the northern gateway to California’s Lost Coast and the city, which is sited on the edge of a wide plain near the mouth of the Eel River, is also located near the extensive preserves of coast redwood forests.

5. The area was populated by the southern Wiyot people, and centered along the Eel River, where they caught lamprey eels, salmon and sturgeon in iris leaf fish nets, collected shellfish along the river and at its mouth, while cultivating only a California species of tobacco.

6. The town was established in 1852 from settlement by Willard Allard, Seth Louis Shaw, and his brother, Stephen W. Shaw.

7. In August 1852, Allard and the Shaw brothers borrowed a canoe from the Wiyots in the Table Bluff area and rowed it across the Eel and up Francis Creek to arrive with their supplies to the approximate vicinity of Main and Shaw streets.

8. In September 1852, they cleared a five-acre area of ferns and began building a cabin near the base of the Wildcat Road even though Allard was sick with the ague.

9. By January 1853, 12 men were living in the Shaws’ cabin including Seth Kinman, who provided the group with meat, and Joe Russ (1825–1886), whose later holdings included the Fern Cottage Historic District.

10. About this time, Stephen Shaw painted the portrait of Wiyot elder Kiwelattah and kept a detailed journal of two years of trying to grow plants in cold coastal fog.

11. Seth Shaw settled in the area now marked by Main and Lewis streets where he began construction of the now-historic Shaw House on his property in 1854.

13. The voting registers for Humboldt County and Ferndale are on file for viewing in the Andrew Genzoli Collection at Humboldt State University, starting in 1888.

14. Seth Shaw was justice of the peace and postmaster, and his home served for many gatherings although it was not finished until 1866.

15. After having been away from the area for two years, Stephen Shaw sold his holdings in 1856 to Welsh-born Francis Francis (1818–1877) who later established the city’s water system  through pipes laid initially in 1875.

16. Other small towns were established around Ferndale, including Centerville, Port Kenyon, Waddington, Grizzly Bluff, and Arlynda Corners. Produce from Ferndale was shipped out via Centerville and transferred to ships at anchor offshore prior to the opening of docks at Port Kenyon in 1876.

17. In 1865 the first shipment of coal oil from the Union Mattole Oil Company was shipped through Ferndale to San Francisco.

18. While the earliest settlers were English speaking from Great Britain, New England, Canada, or Ireland, waves of immigrants arrived in Ferndale from Denmark, Switzerland, Germany, Italy, Portugal, and China.

19. Danish settlers founded and built Our Savior’s Lutheran Church in 1899 and dedicated Danish Hall, which had been built as a warehouse by Arnold Berding in the late 1880s, on October 10, 1929.

20. The Swiss who settled in Ferndale from Italian- and German-speaking families included the Oeschgers who moved to Ferndale in time for Joe Oeschger to play baseball at Ferndale High School before going to a career in Major League Baseball. A later influx of Romansh Swiss included the ancestors of College Football Hall of Fame coach Len Casanova. 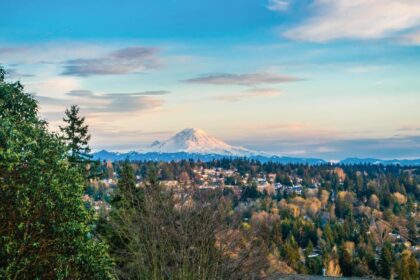 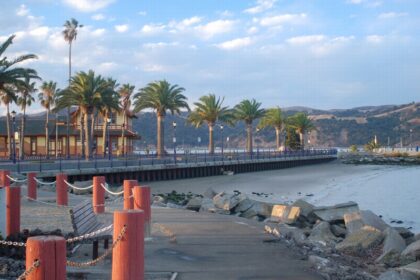 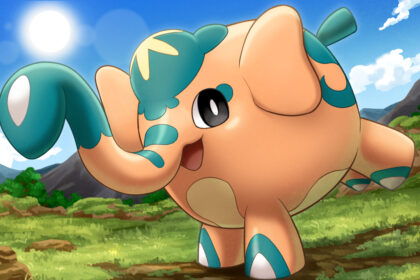